Kevin Clifton has added his view to the debate on whether Strictly Come Dancing should introduce same-sex couples. 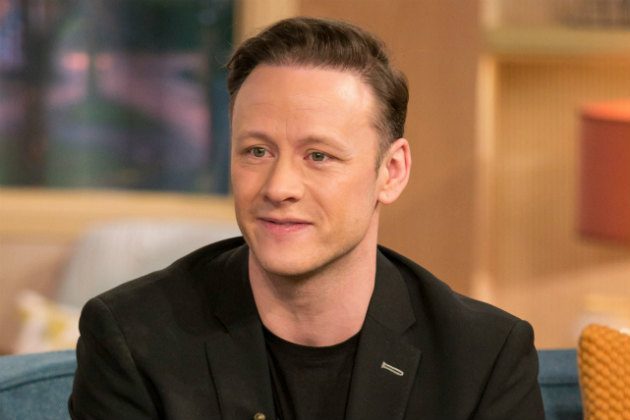 The 35-year-old revealed that he would be in favour of the change when a fan asked during a Twitter Q&A session on Monday: “As a gay man who loves the show (and thinks you are brilliant), Im curious where do you stand on same sex dance partners? Would you be open to dancing with a guy if the show put that to you?”

Kevin then responded to the query: “Just to be clear im not involved in any of these decisions. But if thats what they wanted then id have no problem with it.”

The dancer is the latest star of the show to give his opinion on the topic after many fans called for Strictly to allow same-sex pairings.

Previously judge Craig Revel-Horwood backed the idea, having explained during an appearance on ITVs Lorraine last September: “I hope so, I really hope so. 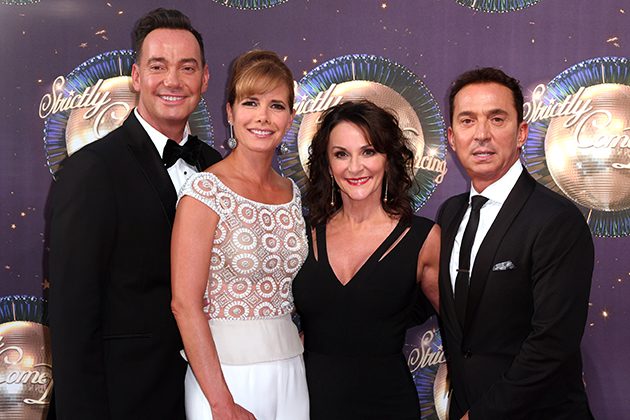 “In the world of competition there are same-sex couples that do it as well so there is no reason why that cant happen.

“Its just I guess the Beeb have to decide whether they want to do that one year and I think itll probably happen next year.”

“I think its spectacular. I think things are changing. I couldnt think of anything more exciting. Im for it,” she told Good Morning Britain earlier this year. 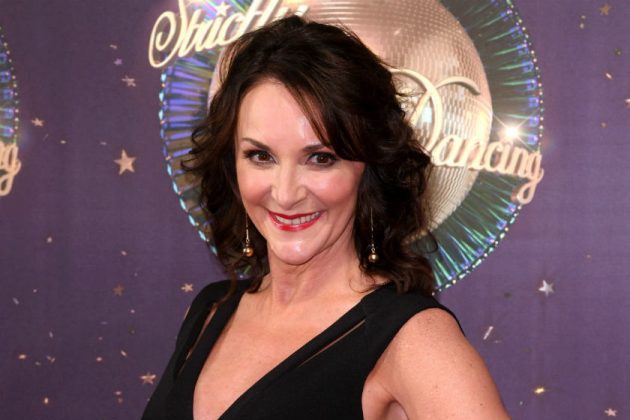 However, the BBC have said that they currently have no plans to change the format of the show.

Meanwhile Kevin has been giving his opinion on the 2018 line-up announcements so far and defended the signing of YouTube star Joe Sugg after some fans suggested hes not well known enough.

“The reason i think @Joe_Sugg is such a great signing for @bbcstrictly is he has a HUGE young following (over 8million youtube subscribers) that because of him may watch Strictly and become dance fans,” Kevin tweeted yesterday. “So much potential for inspiring kids to dance here”

The post Strictly Come Dancing star Kevin Clifton reveals how hed feel about being paired with a man appeared first on Woman Magazine.

Share on FacebookShare on TwitterShare on PinterestShare on LinkedIn Share on TumblrShare on RedditShare on VKontakte
adminAugust 15, 2018