Andrea McLean made her return to Loose Women today after a summer break – and caused a stir with a very different new hairdo! 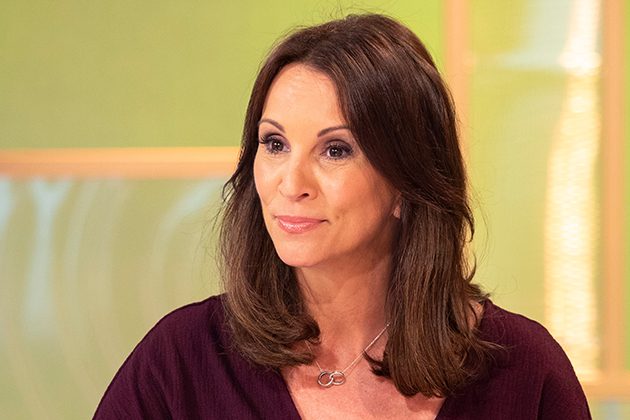 The presenter unveiled a short blonde style to her Twitter fans before the show, which proved to be a huge change from her usual long brunette tresses.

“So Im back at work today and I decided to go for a little change while I was away,” Andrea, 48, explained in a video as she showed off her new look.

Many fans did indeed like it, with one commenting: “Looks fabulous, really suits you.”

However, the dramatic transformation proved very divisive and several of Andreas followers werent so keen. 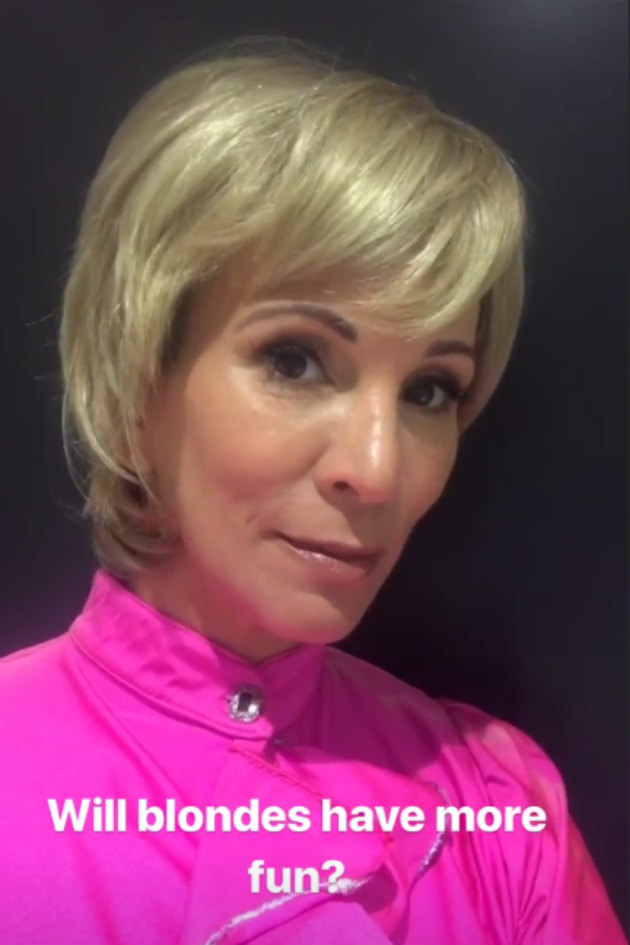 “Sorry not a good look makes you look so much older,” one wrote, whilst a fellow fan posted: “Noooooooooo

your fabulous as a brunette.”

And one added: “Love you, but hope this is a joke haha”

Fortunately for those who werent very impressed by the change, Andrea later confessed that her blonde crop was indeed a wig. 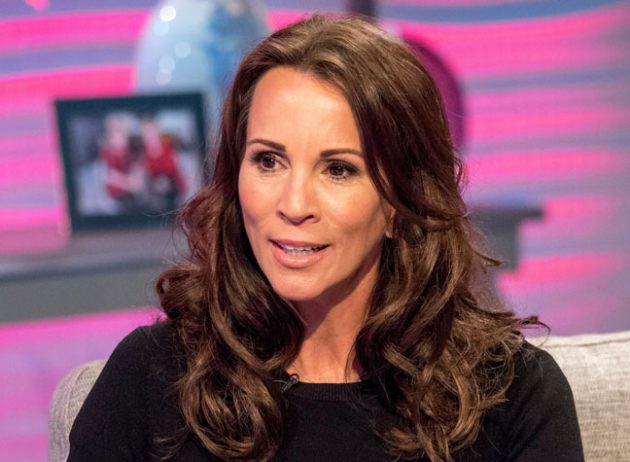 The mum-of-two donned the hairpiece to dress up as ABBA with her Loose Women co-stars Linda Robson, Nadia Sawalha and Anne Diamond.

Andrea posted a clip after the show explaining: “Hello everyone, Im sorry I played a little trick on you but that was so much fun. Here it is, it was a wig.

“You might not have known who I was supposed to be but I was Benny from ABBA, of course! I dont think Ill be going blonde… or will I?”

Andrea also reassured her fans on Instagram: “Very happy being a brunette youll be relieved to hear!”

The presenter seemed to enjoy her brief time as a blonde though and shared a funny video from behind the scenes as she modelled her ABBA outfit. 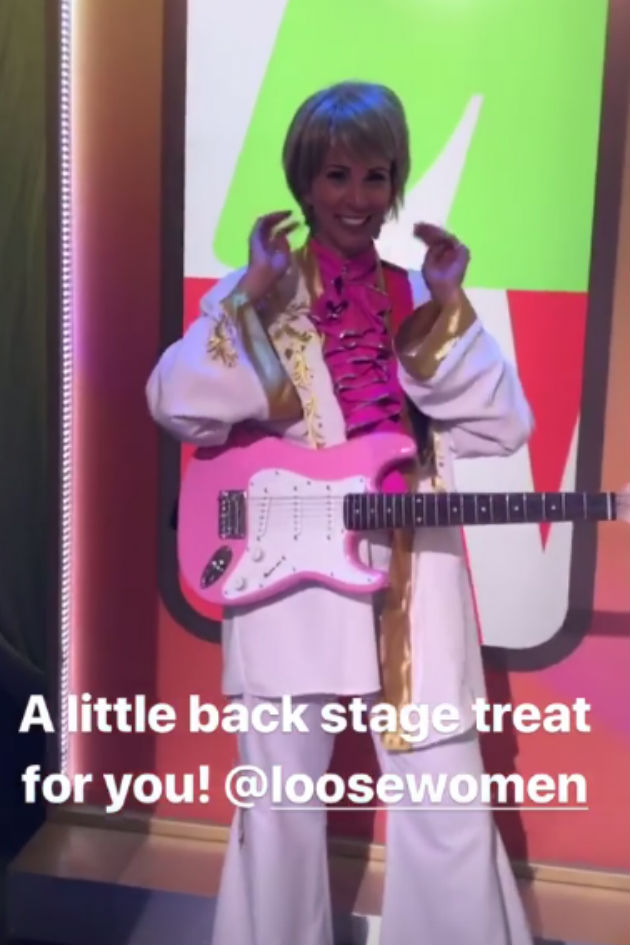 Viewers found the ladies ABBA performance pretty entertaining too, with many praising it as hilarious and fantastic.

Share on FacebookShare on TwitterShare on PinterestShare on LinkedIn Share on TumblrShare on RedditShare on VKontakte
adminAugust 21, 2018