June 6, 2020
HomeWomenAmanda Holden recalls the heart wrenching moment she had to decide whether to hold her stillborn baby Theo
Women

Amanda Holden has opened up about the tragic stillbirth of her son Theo in an emotional new interview. 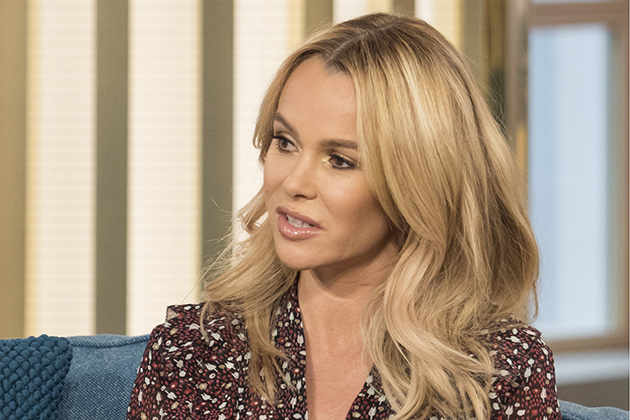 The Britains Got Talent judge and her husband Chris Hughes lost their baby back in 2011, and Amanda has now revealed she remembers being terrified of holding him because she was scared of what hed look like.

Speaking about the emotional support she received from midwives Jackie, Pippa and Natalie, she said, “I couldnt bear the thought of holding a dead baby. I was scared what hed look like. But the minute he came out, Jackie took him and said Hes beautiful. So I said: Give him to me. Im his mummy.”

The tearful star then recalled, “He had the most incredible eyebrows. And lots of thick dark hair. He was nearly 3lbs, so perfectly viable, and his little face and body were perfect. Chris and I just talked to him and my tears fell on his face.” 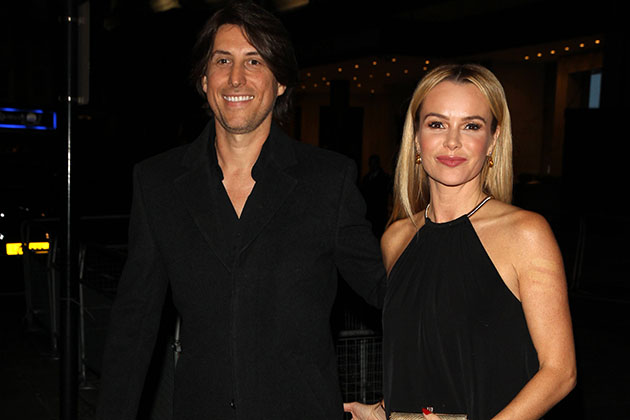 In the emotional interview, Amanda – who also shares daughters Alexa, 12, and six-year-old Hollie with her husband – went on to explain what happened in the aftermath of her traumatic birth, revealing the hospital gave them a special room away from the maternity unit.

“We kept him overnight with us,” she told The Mirror.

“Jackie took a footprint and cut a lock of Theos hair for a memory box. She also took a photograph… all the things youll later treasure but arent in the right headspace to consider.

“We asked to keep the blanket that he was wrapped in, so we still have that too.

“And before we said goodbye we gave them a baby grow to put him in. It was so surreal. Someone explained we had to register our babys birth and also his death. We hadnt even settled on a name and Chris couldnt bear to think about it. So I chose Theo.”

Opening up about the moment she had to explain the stillbirth to her eldest daughter, Amanda continued, “Then we had to go home to Lexi, who was five. I was agonising about that. But Jackie told me I had to be clear. So I compared it to Peter Pan.

“I said Theos heart had stopped and he wasnt going to come and play now but hopefully, one day, she would have another little brother or sister.

“She just looked at me and said Can I go and watch childrens TV now, Mummy? I was so relieved.”

Amanda found out her little boys heart had stopped when she was seven months pregnant and underwent a caesarean, but even now the 47-year-old says she still wonders what he would look like.

“When the girls are playing footy I imagine Theo out there with them,” she said.

“One of them is in goal, the other two racing around… and I wonder what he would look like now.

“Hed just be going into Year Three, so a bit taller than Hollie. And Chris was a really cute little boy so I think he would look like Daddy.”

She then added, “But, in truth, Theo will always be a baby in my mind. Our precious baby boy.”

The post Amanda Holden recalls the heart wrenching moment she had to decide whether to hold her stillborn baby Theo appeared first on Woman Magazine.

Share on FacebookShare on TwitterShare on PinterestShare on LinkedIn Share on TumblrShare on RedditShare on VKontakte
adminOctober 12, 2018