Two women tied the knot in Australia’s first ever same-sex marriage today, paving the way for thousands of others to follow in their footsteps.

Amy Laker, 29, and Lauren Price, 31, got legally married in Sydney, becoming the first gay couple to do so after MPs voted for a historic law change earlier this month.

They had originally planned on having a civil union, but were granted a special financial exemption to the 30-day notice period by the New South Wales Registry of Births, Deaths and Marriages.

Usually couples have to give a month’s notice but were given the go-ahead because Lauren’s family were already on their way to Australia from Wales for the commitment ceremony they had originally planned for.

And now, under new laws, their historical union is legally binding and the pair were over the moon.

Ms Laker told 9News: ‘We just wanted it to be simple, and we had planned this for about 18 months.

‘This day was already planned anyway but it wasn’t legal so it was great that it was passed through early.’

Amy’s father Steve told The Daily Telegraph: ‘They just wanted it to be seen as a wedding. That’s what true acceptance is all about. For them it’s just about love.’

Their marriage is the first of what is expected to be thousands of same-sex weddings that will take place in Australia now after MPs voted to legalise it.

A long and hard-fought fight for equality culminated in wild celebrations after same-sex marriage was passed into law in what was a historic day.

Just four members of the country’s parliament voted against the bill, and it followed a public poll in which 66% of Australians voted in favour of legalising it.

Girl, 13, fighting for her life and 27 others injured after fairground ride broke 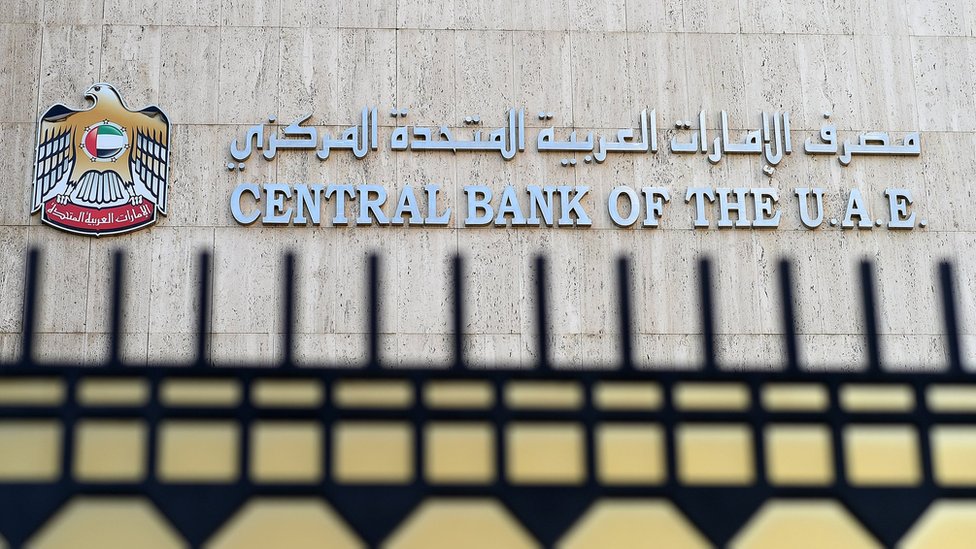