Antonio Valencia informed Manchester United fans that he was ‘fine’ despite limping off with a hamstring problem in the second-half of the side’s 2-1 win at West Brom.

The 32-year-old defender was replaced by Marcos Rojo in the 66th minute at the Hawthorns and supporters were fearing worst ahead of a busy Christmas schedule.

Jose Mourinho hinted that Valencia could be set for a period on the sidelines in his post-match press conference, but Valencia looks set to be available for United’s trip to Leicester next weekend.

‘Thanks for your support and concern. I am fine and our Manchester United won!’

Asked about the injury before Valencia’s post, Mourinho said: ‘It’s normal the players are getting into fatigue levels [in December]. They’re not machines.

‘Sometimes it happens. He knew he was not going to play the next game against Bristol [City] – he knew that.

‘But we have other players. Today, [Daley] Blind and [Matteo] Darmian were not even on the bench.

‘We have players, we trust players and we are humble people to cope with these difficulties.’ 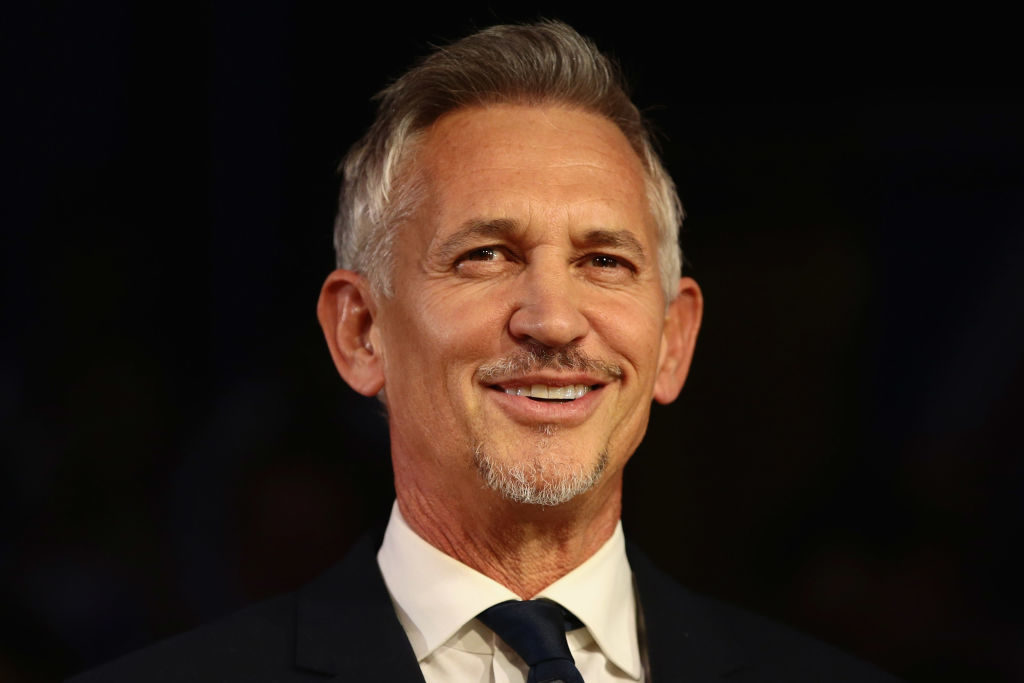