Sensationalism is a grave sin, Pope Francis has warned. News should encourage a healthy critical sense, the pontiff said, in an attack on media bias which implied that tittle-tattle is as deadly as lust, sloth and gluttony.

“We must not fall prey to the ‘sins of communication’: disinformation – that is, giving just one side of the argument – slander, which is sensationalistic, or defamation, looking for outdated and old things, and bringing them to light today,” the pontiff said, addressing members of the Italian Periodical Press Union on Saturday.

So doing constitutes a “grave sin” which damages “the heart of the journalist” and harms people, the Pope said, adding that journalists have a very important mission which is to inform correctly and to offer everyone “a version of the facts conforming as closely as possible to reality.” And now media is often dominated “by the drive for sensationalism” and “overheating of emotion” rather than “thoughtful reflection.”

The world needs “reliable information, with verified data and news, which does not aim to amaze and excite, but rather to make readers develop a healthy critical sense, enabling them to ask themselves appropriate questions and reach justified conclusions.”

Well, in other words that means – question more, doesn’t it?

Pope Francis has become extremely popular for his open-minded speeches and unconventional deeds, which sometimes border on revolutionary. Earlier in December he called upon the Roman Catholic Church to adjust the translation of the phrase on temptation in the most famous Christian prayer, ‘Our Father’, also known as ‘The Lord’s Prayer’.

China due to introduce face scans for mobile users 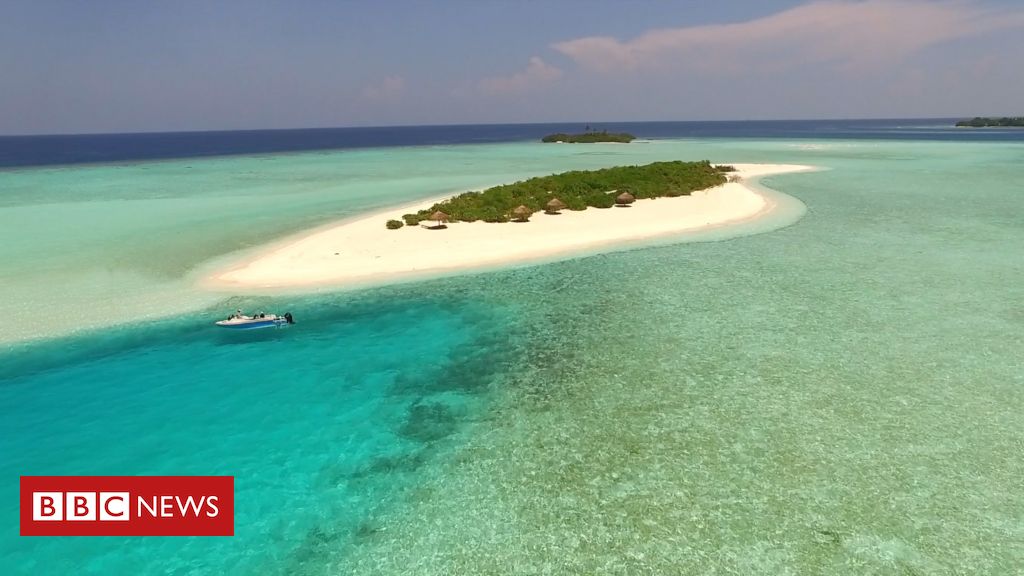