The attack was allegedly planned to take place on Saturday, officials say.

Mr Putin told Mr Trump that Russia's special services would hand over information on terror threats to their US counterparts, it added.

Russia's FSB security service said in a statement on Friday that it had detained seven members of a cell of Islamic State supporters and seized a significant amount of explosives, weapons and extremist literature.

The cell was planning to carry out a suicide attack at a religious institution and kill citizens on Saturday, the FSB statement said (in Russian).

The group was preparing explosions targeting the cathedral and other public places in Russia's second city, the Kremlin statement said.

It added that Mr Putin had asked the US president to pass on his thanks to the CIA director and the operatives involved.

US intelligence agencies, including the CIA, believe that Russia tried to sway last year's US presidential election in favour of Mr Trump – claims rejected by the Republican.

A special counsel is investigating whether anyone from the Trump campaign colluded.

Sunday's conversation between the two presidents marks the second time the two men have spoken in a week.

On Thursday they discussed North Korea and Mr Trump thanked Mr Putin "for acknowledging America's strong economic performance" in his annual press conference, according to the White House.

An explosion on St Petersburg's metro system in April killed at least 13 people and is thought to be linked to jihadists.

Returning militants from Syria pose a real threat to Russia, the head of the FSB was quoted as saying on Tuesday. 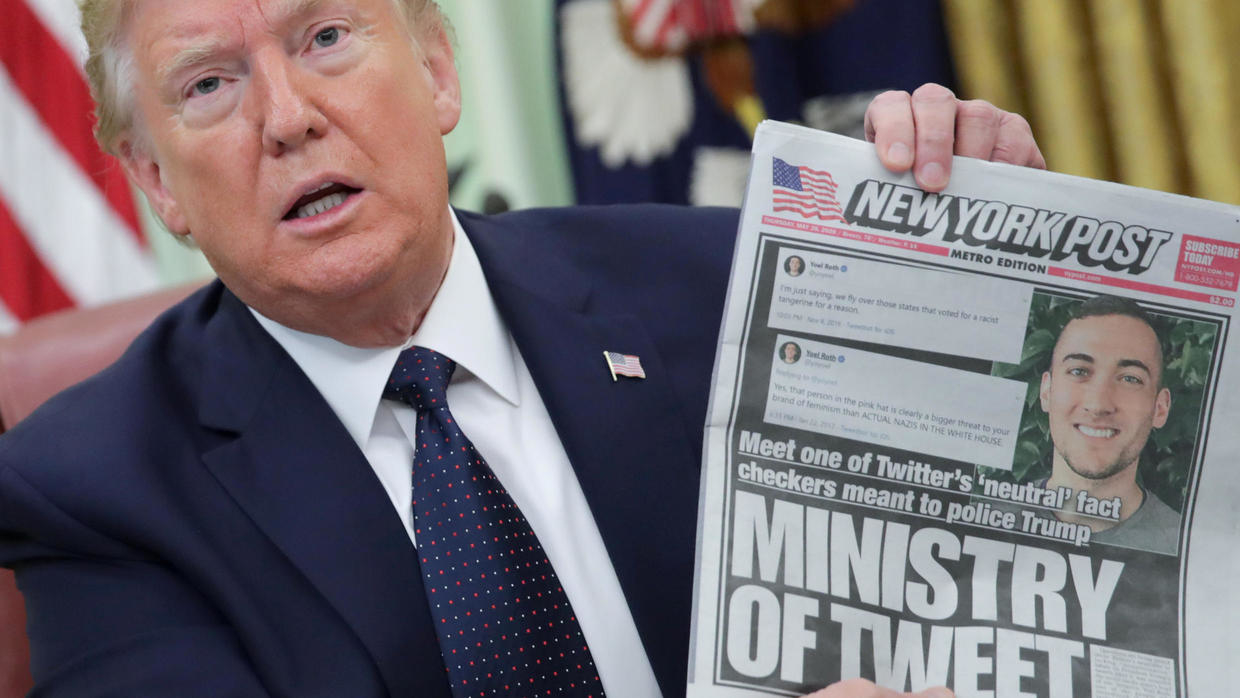 Donald Trump: Democrats Do Nothing but ‘Resist, Blame, Complain and Obstruct’ on DACA