The This Morning star entertained her youngest with some tickling

Holly Willoughby has given fans a rare insight into her family life by sharing a video of son Chester – and it’s probably the CUTEST thing you’ll see all day.

The mum-of-three posted a clip of her three-year-old boy giggling loudly on Tuesday evening as she tickled him and couldn’t help laughing herself during the touching moment.

Holly, 36, kept the camera focused on herself to avoid showing Chester’s face but his adorable chuckle can be heard next to her.

The This Morning star looks over at her son and teasingly says, “Really, though? Really, though?” before he bursts into a fit of giggles.

Holly can’t stop laughing herself at Chester’s reaction in the black-and-white footage and then the toddler eggs her on to tickle him more.

It was clearly a special moment for the mother and son, with Holly lovingly captioning the video, “The best sound in all the world… #chester #giggle #love”.

The super sweet clip melted her fans’ hearts too, with one commenting, “Absolutely beautiful. Best sound ever”.

“I LOVE THIS @hollywilloughby you are an amazing mum,” another said, whilst one added, “Completely adorable.. melts the heart”.

MORE: ‘SO rude!’ This Morning viewers shocked as Katie Price ‘shames’ Holly Willoughby about her weight live on air

Others even suggested that Chester’s laugh sounds just like his mum’s when she gets the giggles!

It looks like Holly – who also has Harry, 8, and Belle, 6, with husband Dan Baldwin – has been busy getting festive with the kids as well as having tickle sessions.

The presenter shared a clip shortly after her fun with Chester which showed their Elf on the Shelf toy hanging from the ceiling on a spinning disco ball lamp – well it’s certainly a inventive place for it to live!

Holly’s family have also been enjoying the recent wintry weather, with a cute snap posted earlier this week showing the children playing outside in the show.

All together now – awww.

From our sister site CelebsNow. Words by Anna Francis. 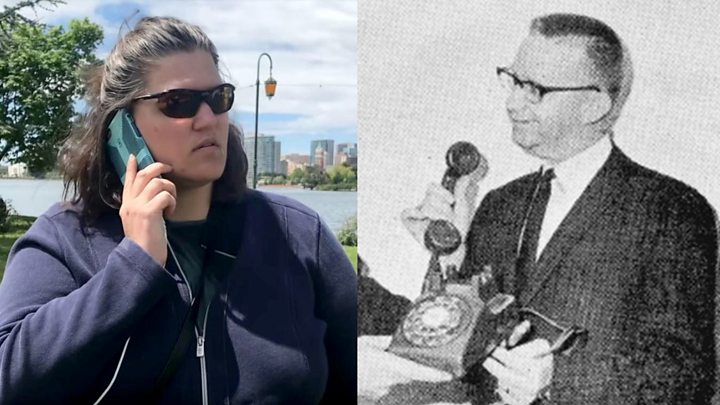