Police in Toronto have confirmed that its homicide unit has taken over the investigation into the death of a Canadian billionaire and his wife.

Police are treating the deaths of Barry Sherman, 75, and his wife Honey, whose bodies were found in their Toronto home on Friday, as "suspicious".

An autopsy revealed both had died from ligature neck compression.

Earlier their family hit out at reports the case was being investigated as a possible murder-suicide.

A brief police statement on Sunday evening only confirmed the autopsy results, and stated that Toronto Police Service Homicide had taken the lead in the suspicious death investigation.

Canadian media had earlier cited police sources for the murder-suicide theory, but a family statement said no-one close to the couple believed this.

"Our parents shared an enthusiasm for life and commitment to their family and community totally inconsistent with the rumours regrettably circulated in the media as to the circumstances surrounding their deaths," it read.

"We are shocked and think it's irresponsible that police sources have reportedly advised the media of a theory which neither their family, their friends nor their colleagues believe to be true."

The couple's bodies were found by their estate agent, who had been trying to sell the property. There was no sign of forced entry.

Earlier police had said they were not looking for any suspects in the case.

Several Canadian newspapers say they were told investigators were working on the assumption Mr Sherman had killed his wife before killing himself.

Tributes have meanwhile been pouring in for the pair, with Canadian Prime Minister Justin Trudeau tweeting "condolences to their family & friends, and to everyone touched by their vision & spirit".

Who were the couple?

One of Canada's richest men, Mr Sherman was the founder and chairman of pharmaceutical giant Apotex, which sells generic medicines around the world.

On Sunday the firm's website paid tribute to Mr Sherman.

A gifted student, Mr Sherman entered the trade through his uncle's Empire Laboratories, working for him while still at university before buying the company when his uncle died.

He went on to sell Empire, creating Apotex, the company that made him a billionaire and which now employs more than 10,000 people.

But he became embroiled in a family dispute, with his uncle's children seeking a stake in Apotex, arguing they had been cheated. A judge threw out their claim earlier this year.

He also faced an investigation as to whether he had improperly held a fundraiser for Justin Trudeau before he became prime minister.

Mrs Sherman was a board member for several hospitals, charities and Jewish organisations. The couple had four children and have given millions to charity. 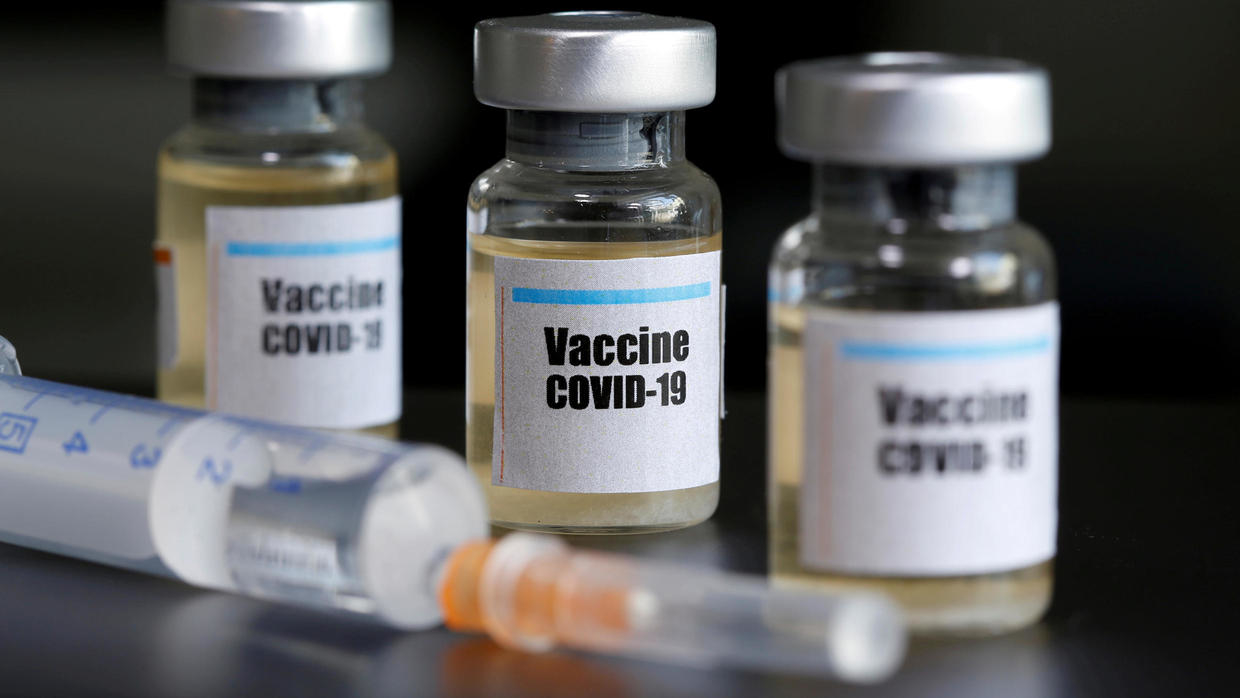 Covid-19: How scientists are keeping politics out of the global race for a vaccine 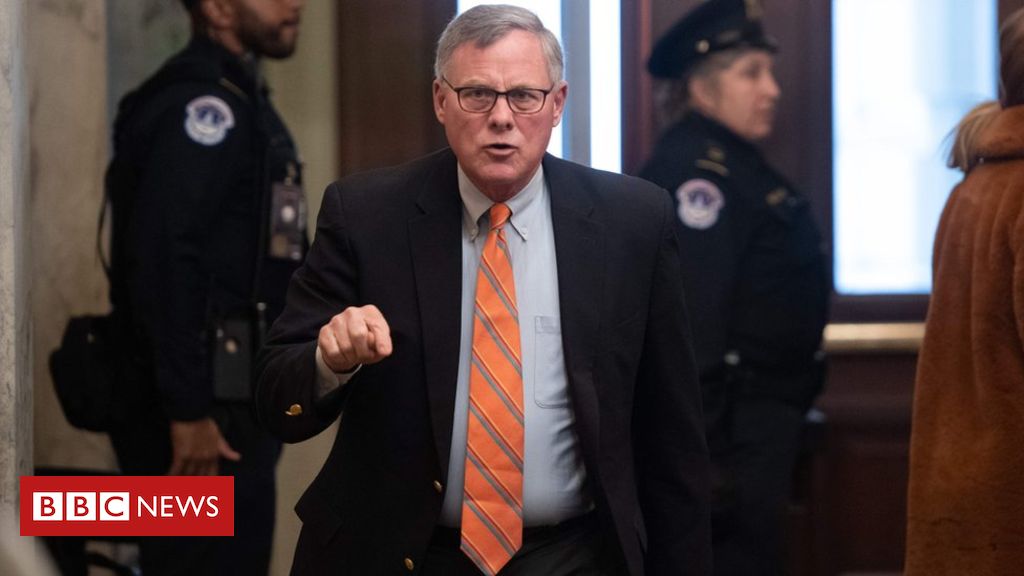