She’s garnered a legion of fans the world over due to her seductive cooking style. But as Nigella Lawson, 57, promotes her latest recipe book At My Table, the legendary TV cook has sensationally revealed an ongoing battle when it comes to food.

Candidly, the mum-of-two has admitted that she often carries food around with her wherever she goes, as she is scared of feeling hungry. ‘I’m terrified of being hungry between morning and lunch,’ she confessed.

Her comments may seem slightly absurd to many, but this isn’t the only habit Nigella has succumbed to.

The star has also revealed that she could never eat anything in front of the television if it means having to use cutlery.

Nigella said, ‘I have absolutely nothing against a sofa supper, but I can’t do food that needs a knife and fork. If it can be eaten out of a bowl, I’m very happy to eat while I watch.’

But it wasn’t that long ago when the thought of comfortable nights in watching TV was a far cry for Nigella, as she found herself going through a very public divorce from ex-husband Charles Saatchi. Her ordeal came after pictures emerged of the advertising guru placing a hand around Nigella’s neck as they dined alfresco at Scott’s restaurant in Mayfair. Charles, 74, who is now dating TV stylist Trinny Woodall, revealed he was divorcing his wife of 10 years after she failed to defend his reputation over domestic abuse allegations.

In December 2013, he stood in court to give evidence on two of Nigella’s former personal assistants, who were accused and later acquitted of fraud. At that time, Charles vehemently denied the allegation of ‘throttling’ his wife, saying, ‘I was not gripping, strangling or throttling her. I was holding her head by the neck to make her focus, can we be clear?’

Now Nigella, who is mother to Cosima, 23, and Bruno, 21, is back to her old jovial self after her public humiliation. Although revelling

in the seasonal buzz, she continues to speak of her fear of being without food…

‘I’m not a grazer by nature,’ she said. ‘But I am frightened of being hungry and not being able to eat.’

Like the majority of people, Nigella cannot wait for Christmas to arrive. But for the TV star, who received criticism for the simple recipes in her new book, England doesn’t appear to be her ideal location when it comes to the festive season.

‘My Christmas is a cold-weather affair, and I rather long to one day have an Australian one,’ she explained. ‘I think that would be rather fabulous. I find it a very inspiring place. I find the food good, but in a way that makes me feel relaxed.’

The post ‘I’m scared of being hungry’ – Nigella Lawson admits her fear of hunger pangs appeared first on Woman Magazine. 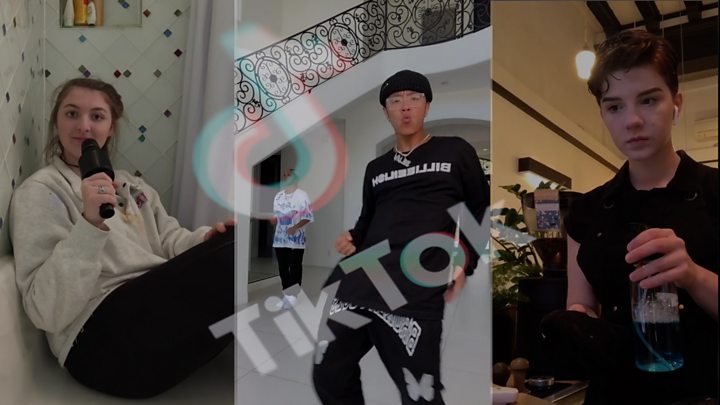