People are snorting chocolate powder to get high.

Let that sink in.

And the authorities over in the US are so worried that they’ve issued an official warning about the dangers of putting chocolate up your nose.

The Food and Drug Administration (FDA) is targeting a company called Legal Lean and its Coco Loko – a product described as chocolate ‘snuff’.

The warning letter claims they’re marketing legal drugs which are dangerous and not FDA-approved.

Coco Loko was released earlier this year and is sold as a snortable chocolate-based powder.

Its ingredients include cacao powder, ginkgo biloba, taurine, and guarana.

But Coco Loko also includes taurine and guarana, which the FDA says have not been ‘evaluated’ for snorting.

The FDA then said Legal Lean was encouraging minors to use it as an alternative to illegal street drugs.

‘Legal Lean Syrup and Coco Loko demonstrate that these products are intended to be used as alternatives to illicit street drugs,’ the FDA said.

‘Drug abuse is a serious public health issue, and the Agency is concerned that products such as the ones mentioned above encourage drug abuse in individuals, including minors.’

The agency said products like Coco Loko ‘mimic the effects of recreational drugs and are intended to be used for recreational purposes to affect psychological states’.

Legal Lean was warned by the FDA to explain itself within 15 days.

MORE: Council tries to tell people how many sprouts they should eat at Christmas

The post People warned not to snort chocolate to get high appeared first on News Wire Now. 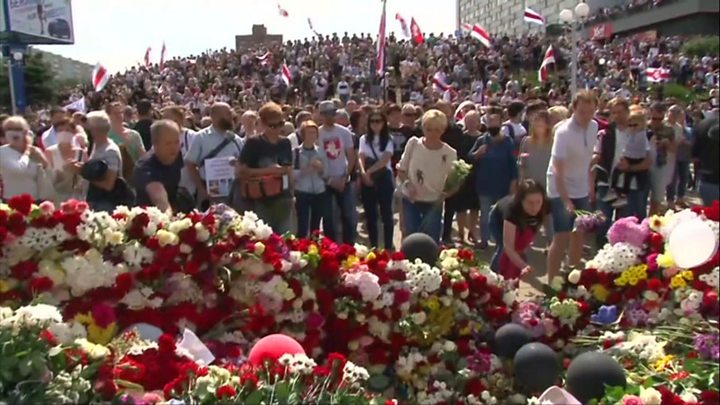