The Saudi crown prince who led a recent royal crackdown on corruption and lavish spending has reportedly been revealed as the buyer of “the world’s most expensive home.”

Crown Prince Mohammad bin Salman was identified as the owner of the 50,000sq ft (4,645 sq m) Chateau Louis XIV following a report by the New York Times Saturday. The paper found that the heir to the Saudi throne bought the $300 million property in 2015 – one of a number of symbols of the royal’s largesse along with a $500 million yacht and a $450 million painting by Renaissance master Leonardo da Vinci.

The prince was said to have acquired the palace through a number of shell companies in France and Luxembourg that are all owned by Eight Investment Company, a Saudi firm run by his own personal foundation. The claims in the report were based on information from the Paradise Papers, a trove of more than 13 million documents relating to offshore investments that were leaked to an alliance of news media.

The revelations seem particularly ironic in Mohammad bin Salman’s case, as he has been leading a campaign promoting austerity and railing against self-enrichment in the oil-rich state in recent times. The effort has resulted in the arrest of more than 200 princes, ministers and businessmen and their imprisonment in the Ritz Carlton in Riyadh.

The Kingdom’s deficit reached $79 billion last year. To cut the deficit, Riyadh has tried to implement fiscal measures, including spending cuts, raising taxes, bond sales and even raised the prospect of a floating a part of its oil monopoly Armco on the stock exchange.

Salman’s 620-acre palace was built in 2009 in Louveciennes, west of Paris, after developer Emad Khashoggi, the nephew of a billionaire arms dealer, bulldozed a 19th-century castle to make way for his vision of a Versaille-style palace. The home, which features a wine cellar, movie theatre and a moat with transparent underwater chamber, is entirely modern, with fountains, lights and air conditioning all remotely controlled via iPhone.

There are also 10 bedroom suites in the house, indoor and outdoor pools, a squash court, two ballrooms and a nightclub. Fortune magazine described the property as “the world’s most expensive” in a feature piece in December 2015.

Guatemala to move embassy to Jerusalem 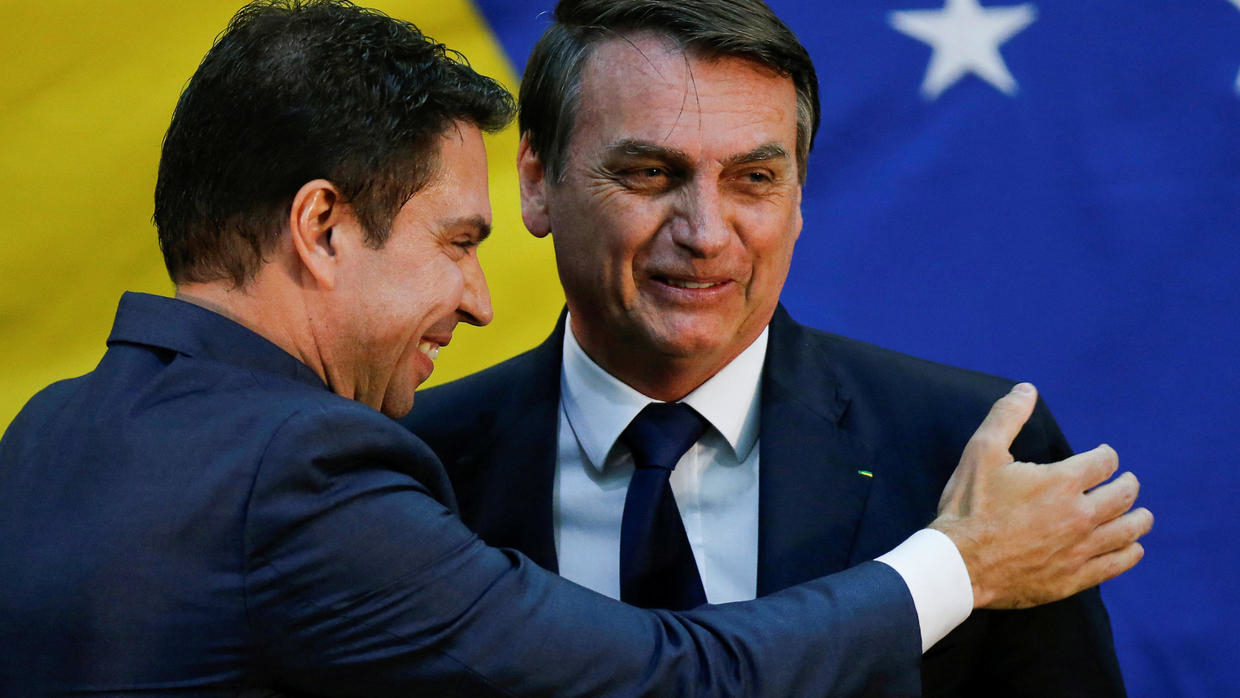