Think twice before throwing these foods in your fridge.

This article originally appeared on CookingLight.com

When unpacking from a trip to the grocery store, it can be tempting to put almost any perishable in the fridge. But for some products and produce varieties, that only speeds up spoilage. See below to learn the half a dozen foods that should neverbe put in the refrigerator.

Squashes that are in season during the winter months will last significantly longer outside of the fridge. Varieties like acorn, delicata, butternut, and spaghetti are fine when put out at room temperature for several weeks.

When refrigerated, the starch in potatoes breaks down, resulting in a gritty texture and unpleasantly sweet taste. Instead, put your spuds in a cool, dark place to keep them fresh.

Chilling tomatoes results in a sad, lackluster flavor that's similar to tomatoes you'd buy mid-winter. That, plus a mealy texture, means you should never stick them in the fridge. If your tomatoes are about to go bad, make a batch of marinara or savory tomato jam to make them last longer without sacrificing flavor.

While sticking a loaf of bread in the refrigerator can prevent it from molding too quickly, it can also seriously dry it out. Leave bread out on the countertop to keep the ideal flavor and texture. If you have to store your bread for eating later, wrap it up tightly with plastic wrap to keep all the moisture inside and stick it in the freezer. To eat, let the loaf totally thaw or slice off a piece and toast while still frozen.

Onions turn into a moldy, mushy mess when refrigerated. Store them in a cool, dark area to keep them at their freshest. If you find yourself with half an onion, store it in a plastic bag in the fridge and use it as soon as possible.

If you thought honey was hard to pour at room temperature, it's an impossible task once it's refrigerated. The cold temps make the honey seize up and crystallize. Honey is perfectly safe to store in your pantry as long as you keep it sealed when it's not being used.

The post 6 Foods You Should Never Refrigerate appeared first on News Wire Now.

Enjoy a taste of island life in Glasgow city centre 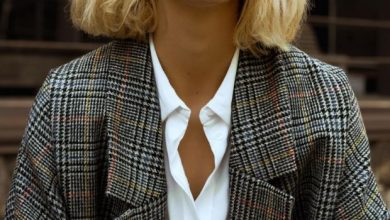 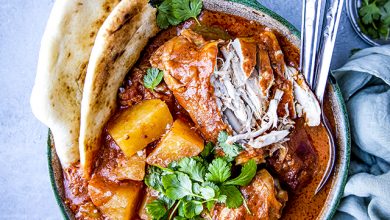