This six-year-old girl is suffering with a rare and painful form of cancer which causes her eyes to protrude and bleed.

Heartwrenching images of Dhanika Tripura, from a small village in Tripura, north-eastern India, show the devastating impact of her condition, after medics diagnosed her with acute lymphocytic leukemia.

Dhanika was born healthy and lived a relatively normal life until symptoms started to develop six weeks ago.

Vimto claim they are a victim of the war in Yemen

Her parents sought medical attention, but the several local doctors in her remote village but with basic facilities only provided painkillers, paracetamol and anti-allergies.

Her father, Dhanya Kumar Tripura, 45, works as a daily wage labourer, and earns approximately Rs 1,000 (£10GBP) a month, and housewife mother, Shashi Bala, 40, stays at home to looks after their four children.

Dhanya said: ‘Her condition brings tears to my eyes. I cannot even look into her eyes and talk to her anymore. Her eyes look so horrible. Her pain and condition breaks my heart and as a father it is tragic to see a child suffering like this.’

Dhanya explained how a small rash and itching accompanied by a fever escalated.

He said: ‘She’d often complain of itching in her eyes and rub them often. Her eyes started swelling slowly and eventually grew to such a big size. We took her to several doctors in our village but none could help. This all started approximately 45 days back and within no time her condition has increased to a level that we now worry for her life.’

Dhanika, who has never been to school due to her father’s financial status, was eventually taken to Agartala government medical college and GB Pant Hospital where doctors diagnosed her with Acute Lymphocytic Leukemia.

Sajal Debbarma, 36, from the United Tiprasa Forum UTP), said: ‘I came to know about this girl through a social media group and really wanted to help her. We went up to see her and were shocked by her condition. Her family did not even have proper knowledge where to go and who to approach, let alone getting her treatment done.

‘We brought her to Agartala then and got her treatment started there. But we have limited funds, we hope people come forward to help this little girl get some help.’

Dhanya is pleading for help to save his daughter. He said: ‘I am not educated at all. I am so poor that I could not even send my children to school. I have done everything I could but still her survival chances seem low.

‘I have no money for her treatment but some people have volunteered to help my daughter. I owe my life to all of them.’

After diagnosis with acute lymphocytic leukemia, Dhanika was referred to Dr Bhubhneshwar Barooah Cancer Institute, in Guwahati, approximately 550km (963 miles) from Agartala, where she is being treated.

Dr Munilima Hazarika, Medical Oncologist, said: ‘Her condition is still critical. We have started the chemotherapy a few days ago but her survival chances are only about 10%. She is really weak and with chemotherapy, we expect that her hemoglobin and platelets would further decrease which is a risk. We need at least 30 blood donors for her to keep her treatment going.’

The post Campaign to save girl, 6, with rare cancer which makes her eyes bleed and protrude appeared first on News Wire Now.

Anger at fundraiser for Notre Dame instead of homeless Parisians

Creep who tried to abduct girl, 5, is stopped when victims mother pulls gun on him 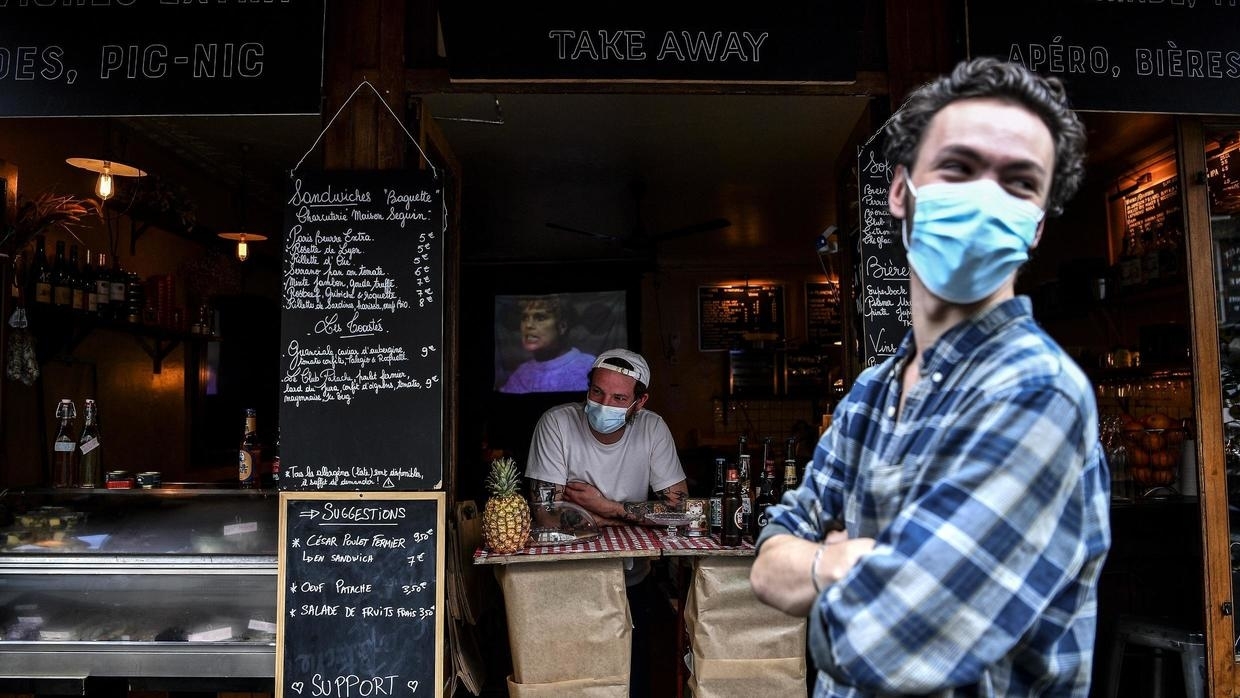 Covid-19: A day before lockdown measures to ease, France sees its lowest death toll since they began