Witnesses in the Saudi capital posted pictures on social media showing a cloud of smoke in the air, and there were no reports of any casualties.

The Houthis' al-Masirah TV said the missile targeted a meeting of Saudi leaders at the al-Yamama Palace.

Saudi Arabia and the US have accused Iran of giving the Houthis that missile.

Iran has denied arming the rebels, who have been fighting a war against Yemen's government and the Saudi-led coalition since March 2015.

A report on al-Masirah's website cited the Houthis' Missile Forces as announcing the launch of a Burkan-2 missile on Tuesday afternoon "in response to the heinous crimes committed by the US-Saudi aggression against the people of Yemen".

The missile targeted a "meeting of the leadership of the Saudi regime in al-Yamama Palace in Riyadh", during which Crown Prince Mohammed bin Salman was expected to discuss the kingdom's annual budget, Al-Masirah said.

The palace is the main headquarters of the king's office and the royal court.

Minutes later, Saudi state-run al-Ikhbariya TV reported that a missile had been intercepted south of the capital.

One video posted by a man who said he was in the Olaya district showed a white cloud above the city. The sound of an explosion can then be heard.

The Saudi government's Centre for International Communication later confirmed that an "Iranian-Houthi missile" was shot down.

The Saudi military operates a Patriot missile defence system supplied by the US, which is supporting the coalition military campaign in Yemen.

Saudi officials said Patriot batteries intercepted the Burkan-2 missile fired at Riyadh's airport on 4 November. But analysts have cast doubt on that assertion and said the missile's warhead landed close to the airport's domestic terminal.

The coalition tightened its blockade of Yemen in response to that attack, saying it wanted to halt the smuggling of weapons from Iran. But the UN warned that the restrictions could trigger "the largest famine the world has seen for many decades".

Although the coalition later eased its restrictions, allowing humanitarian aid to be delivered to Houthi-controlled ports and airports, commercial shipments of food and fuel are still blocked, causing severe shortages.

More than 8,670 people have been killed and 49,960 injured since the coalition intervened in Yemen's war, according to the UN.

The fighting and the coalition blockade have also left 20.7 million people in need of humanitarian aid, created the world's largest food security emergency, and led to a cholera outbreak that is thought to have killed 2,219 people since April. 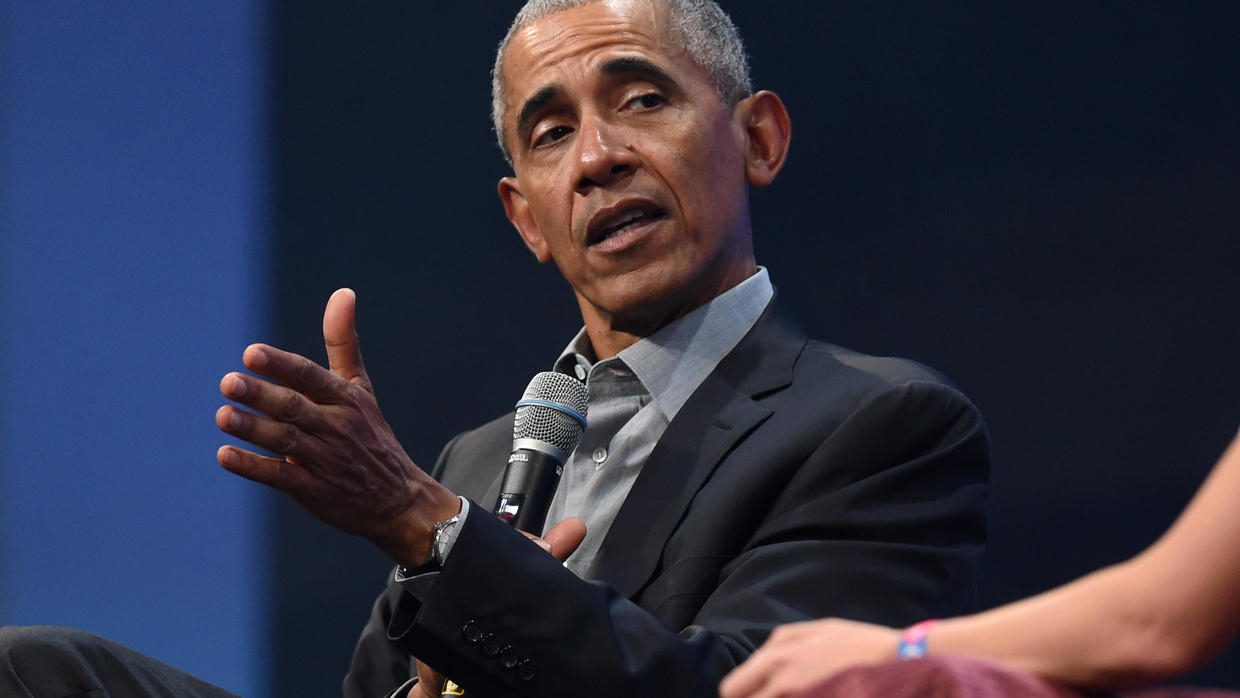