Technology that forces trains to adhere to speed limits was being installed on the express that crashed in the US state of Washington on Monday but was not yet operational, investigators say.

Three people died when the train derailed at 80mph (130km/h) on a bend with a speed limit of 30mph.

Officials say the train's emergency brakes had been deployed automatically and not by the engineer.

A conductor undergoing training was in the cab at the time with the driver.

Bella Dinh-Zarr, of the National Transportation Safety Board (NTSB), told reporters that positive train control (PTC) – a safety system that automatically slows or stops trains that are going too fast – was not operational on the train.

"The locomotive was in the process of getting a system of PTC installed but it was not yet functional," she said.

In answer to a question, she said the board had long recommended that PTC be installed across all US rail systems.

But, she added, Congress had extended the deadline for implementation of the legislation from the end of 2015 until the end of 2018, a delay she described as "unfortunate".

The cost of implementing the system fully on all tracks and vehicles is reported to be more than $22bn (£16.4bn).

Ms Dinh-Zarr said investigators were waiting to question the train's crew once they had recovered from their injuries.

She said they would want to know, among other things, whether the driver had been distracted in the cab.

"Distraction is one of our most-wanted-list priorities," she said.

The 12-carriage train crashed shortly after leaving a new station on its inaugural run between Olympia and Tacoma on Amtrak's Cascades line.

There were 86 people on board, including 77 passengers and seven Amtrak crew members, as well as a train technician.

Passengers say the train rocked and creaked as it took the bend fast before plummeting off a bridge on to a busy motorway.

Seven vehicles, two of them lorries, were hit on the I-5 highway. Several people were injured in their vehicles but none died.

Two friends who were railway enthusiasts were identified as among the fatalities on Tuesday.

Rail aficionado Zack Willhoite, 35, was identified by his employer Pierce Transit, who said the IT specialist "played an important role in our agency".

The National Association of Railroad Passengers identified board member Jim Hamre as another victim. 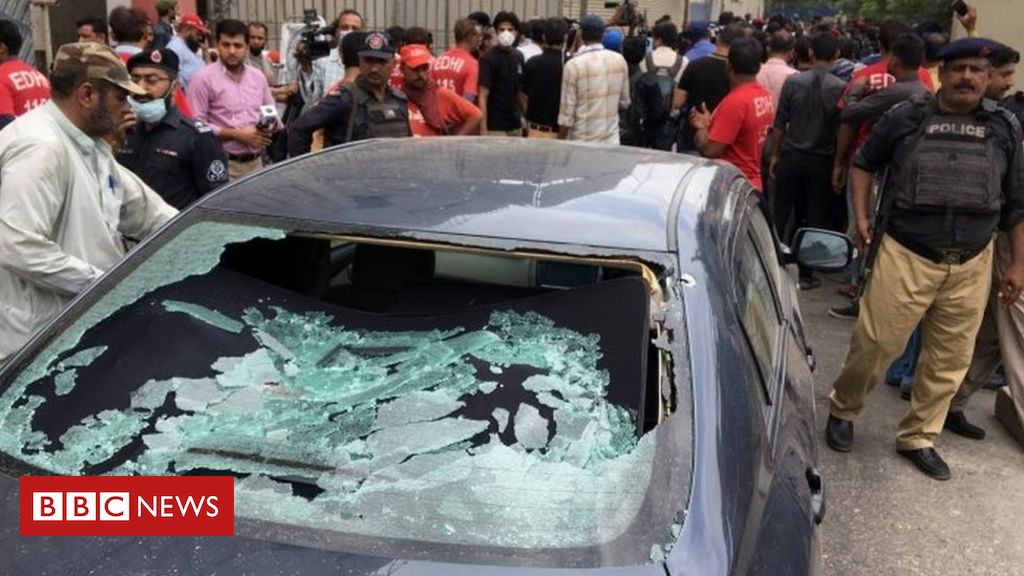 Body of missing US scientist found in WW2 bunker in Crete