Donald Trump’s been doing his weird – and weirdly hypnotic – drinking thing again. Take a look at this.

Trump just used both of his hands to awkwardly drink water again pic.twitter.com/A3W9PPl2rq

It’s not the first time he’s shown off his unusual drinking skills – remember when he took a sip of water from a water bottle?

Anyway, here are our favourite theories about what the hell’s going on.

I know this is petty but why, oh why, does Trump drink with two hands?

Does he not yet know that the cup was designed by our Neanderthal ancestors to fit in one hand? pic.twitter.com/UOJo4zQO8s

Can someone please explain to me why President (COUGHbabyhandsCOUGH) Trump needs two hands to drink a glass of water?pic.twitter.com/zsBhcv9fsv#MondayMotivation
via @atrupar

straight up this is how a raccoon eats garbage pic.twitter.com/yEAZPWRrPB

Every reply to this is either:

1. lol he can’t hold a cup with just one of his tiny hands
2. omfg he has tremors and dementia he’s going to kill us all
3. this is insulting to raccoons

What is it with Trump and his two-handed chimpmunk-like style of drinking water? pic.twitter.com/0BvrYiDiRr

The post Donald Trump’s been doing his weird drinking thing and here are our 14 favourite theories appeared first on News Wire Now. 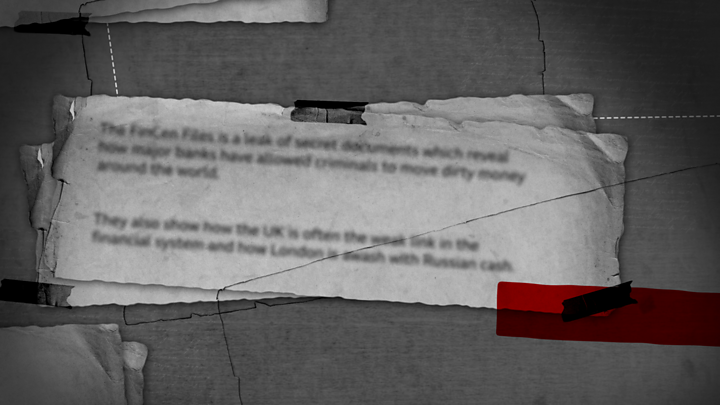