“I have to say I don’t eat fast food at all, with one exception,” Garten said.

This article originally appeared on People.com.

She’s a queen in the kitchen, but even Ina Garten stops in the drive-thru from time to time.

“I have to say I don’t eat fast food at all, with one exception,” the Barefoot Contessa star told Today. “When we’re in California doing book tours, we always have to go to In-N-Out burger.”

Garten can justify her love for the West Coast chain, she says, because one of her idols felt the same: “It’s so good and I know it was Julia Child’s favorite too, so it’s okay,” she says. The author of Mastering the Art of French Cooking would also likely approve of Garten’s choice for her last meal. “It’s gonna be a hot dog at Frenchie To Go in Paris. It’s unbelievable,” Garten told the morning show. “Maybe with french fries, since it’s the last meal.”

Not only has the cookbook author looked up to Child for her good taste in fast food, but she credits the late chef for teaching her some of her best skills.

“I would have to say that Julia Child’s my biggest culinary inspiration because she really taught me how to cook through her cookbooks,” says Garten. “I learned how to make hollandaise sauce the right way, and then she showed me how to make it the quick way without losing any of the quality.”

Now, Garten is often fielding similar compliments from her fans.

“The thing I like the most is when people stop me and say, ‘You taught me how to cook,'” she told PEOPLE last year. “Because I’m not a trained professional chef, I think I really understand how hard it is for someone who’s working and has kids and friends and houses to take care of to actually find the time to make dinner. It’s not easy.”

The post Ina Garten Reveals the Only Fast Food She'll Eat: 'It Was Julia Child's Favorite Too' appeared first on News Wire Now.

Taking the story of a famous whisky to the world 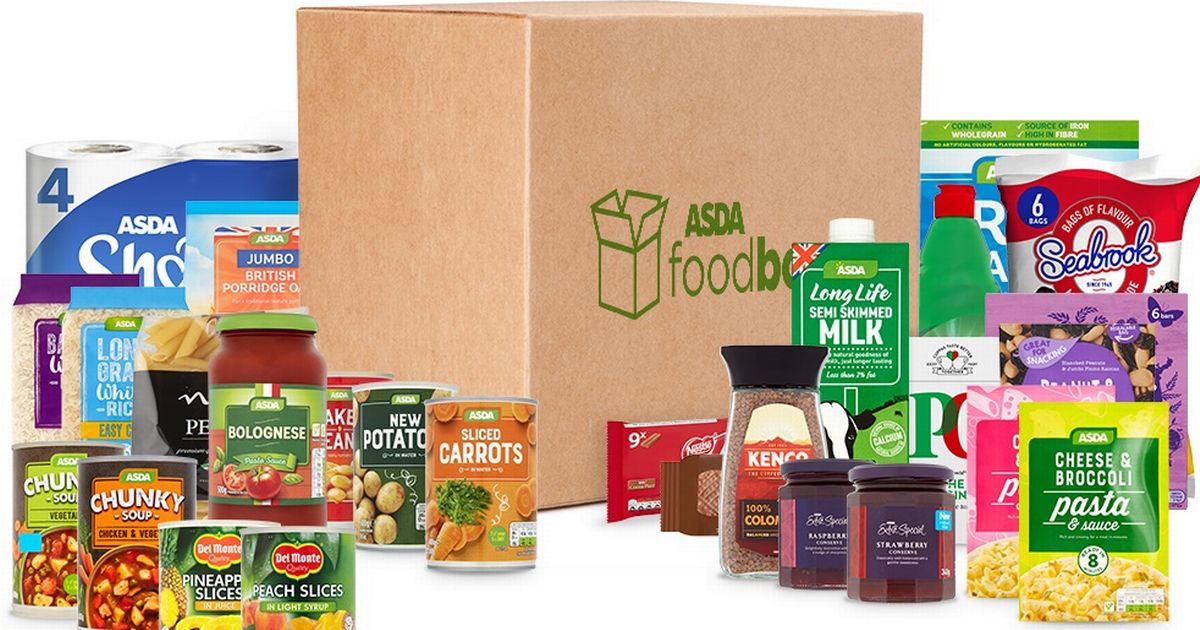 Is aquafaba butter made from chickpea water the vegan dream?