Once a year, millions of “corvina drum” fish gather to mate off Mexico, producing love sounds so loud they cause hearing loss in marine mammals, scientists told AFP. There are also concerns the noisy ritual encourages overfishing.

Each spring, the Colorado River Delta in Mexico’s Northern Gulf of California hosts one of “the loudest wildlife events found on planet Earth,” when all adult Gulf corvinas flock there to spawn, according to marine researcher Timothy Rowell, from the University of San Diego.

While a single corvina generates a sound reminiscent of “a really loud machine gun,” the collective noise is comparable to “a crowd cheering at a stadium or perhaps a really loud beehive,” Rowell told AFP.

The collective coital chorus of the corvinas is “loud enough to cause at least temporary if not permanent hearing loss in marine mammals that were observed preying on the fish.” The noisy inconvenience for the fish’s neighbors – including seals, sea lions and dolphins – lasts a few weeks, as the entire population of the species amasses in less than 1 percent of its usual habitat for what scientists refer to as “a spawning aggregation.”

A popular eating fish, the carvina can grow to nearly a meter (3ft) in length and reach up to 12kg (26lb) in weight. The incredibly loud love calls also make them easy prey, immediately drawing the attention of fishing boats. More than 500 small boats harvest several-thousand tons of corvina over the course of the spawning season, according to the study, co-authored by Rowell.

The scientist, along with his colleague Brad Erisman from the University of Texas, recorded the fish sounds in 2014, using underwater microphones. Their team developed a method to calculate how many fish were in the group, estimating it contained a little more than 1.5 million. Designed to help avoid overharvesting, their discovery intended to allow fisheries to track the population and design sustainable practices.

“A precautionary approach should be adopted by fisheries managers to ensure that this wildlife spectacle does not disappear,” Rowell said, calling it “the loudest sound ever recorded for a fish species.”

While the entire population number is still unclear, the declining figures for corvina catches suggest more fish are getting caught than are being born. 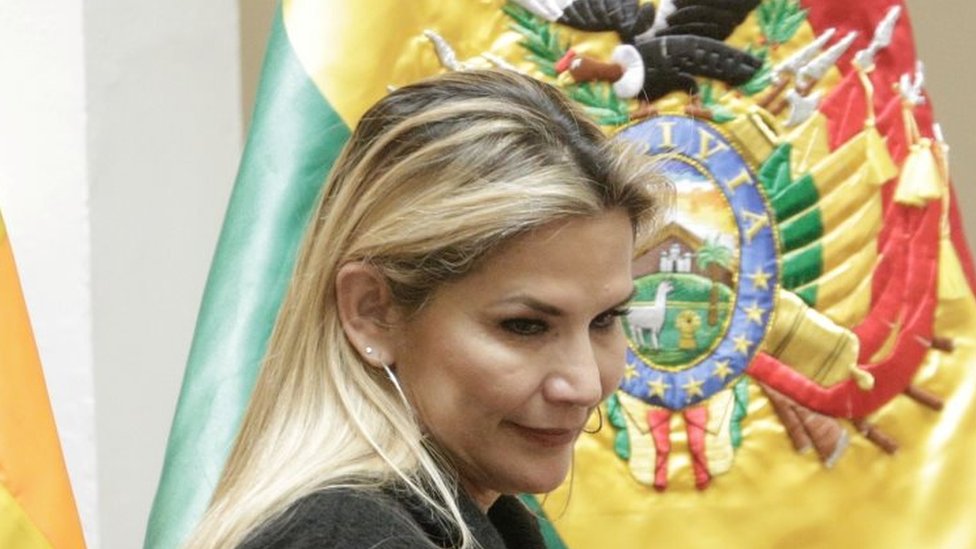 Funeral for a glacier: Activists hold wake on mountain for lost sheet of ice