The US government has lifted a three-year ban on making lethal viruses in the lab, saying the potential benefits of disease preparedness outweigh the risks.

Now a scientific review panel will have to green-light each research proposal.

It will only be allowed to go ahead if the panel determines there is no safer way to conduct the research and that the benefits it will provide justify the risk.

But supporters of removing the ban say many US states are poorly prepared for an almost-inevitable outbreak of a deadly virus.

"I believe nature is the ultimate bioterrorist and we need to do all we can to stay one step ahead," said Samuel Stanley, chairman of the National Science Advisory Board for Biosecurity, which provided guidance on the new policy.

"Basic research on these agents by laboratories that have shown they can do this work safely is key to global security."

The ban was imposed in 2014 after embarrassing safety lapses including:

In addition, there was concern that research into transmissible pathogens, which is published, could be used to deliberately engineer a mutant virus.

Now, the US National Institutes of Health says it is time to lift the ban on funding such research with the introduction of new safeguards.

The institution where the work is being done must demonstrate that the work is "ethically justifiable".

It must have the "capacity and commitment to conduct it safely and securely, and have the ability to respond rapidly, mitigate potential risks and take corrective actions in response to laboratory accidents, lapses in protocol and procedures, and potential security breaches".

And there must be a credible risk that the pathogen could be a source of a future human pandemic.

The goal is to implement "a rigorous process that we really want to be sure we're doing right", NIH director Francis Collins told reporters.

Many scientists have applauded the move, saying that over recent years federal and state preparedness for a pandemic has worsened, with cuts in funding a significant factor.

But Marc Lipsitch, an epidemiologist at the Harvard T.H. Chan School of Public Health in Boston, Massachusetts, told Nature journal that gain-of-function experiments "have done almost nothing to improve our preparedness for pandemics – yet they risked creating an accidental pandemic".

However, he added that if they were to be carried out, he welcomed the extra level of review. 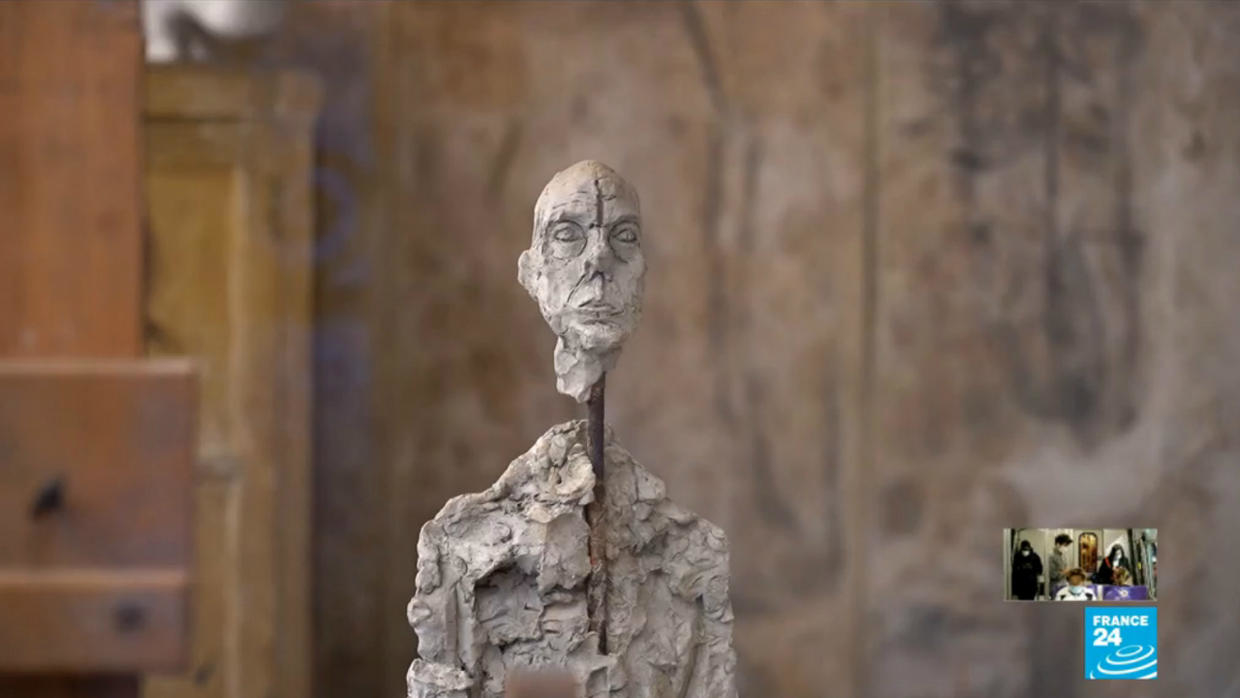 Lindsey Graham Taunts Donald Trump, Then Gets Slammed by WH