MINEOLA, N.Y. (AP) The family of a 16-year-old boy who died when a log fell on his head during a preseason high school football drill in suburban New York has filed a $15 million lawsuit.

Joshua Mileto and four other players were carrying a 400-pound log when it fell and killed him.

A district spokeswoman says officials have not received a copy of the lawsuit. An attorney representing the Touchdown Club hasn’t returned calls seeking comment.

The teenager’s Aug. 10 death led to the removal of the high school’s head football coach and an assistant. Experts questioned the wisdom of having teenagers perform an exercise developed for Navy SEALs. 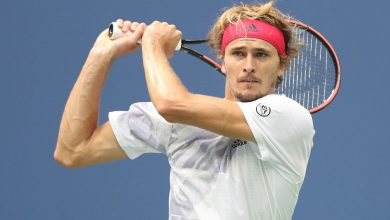 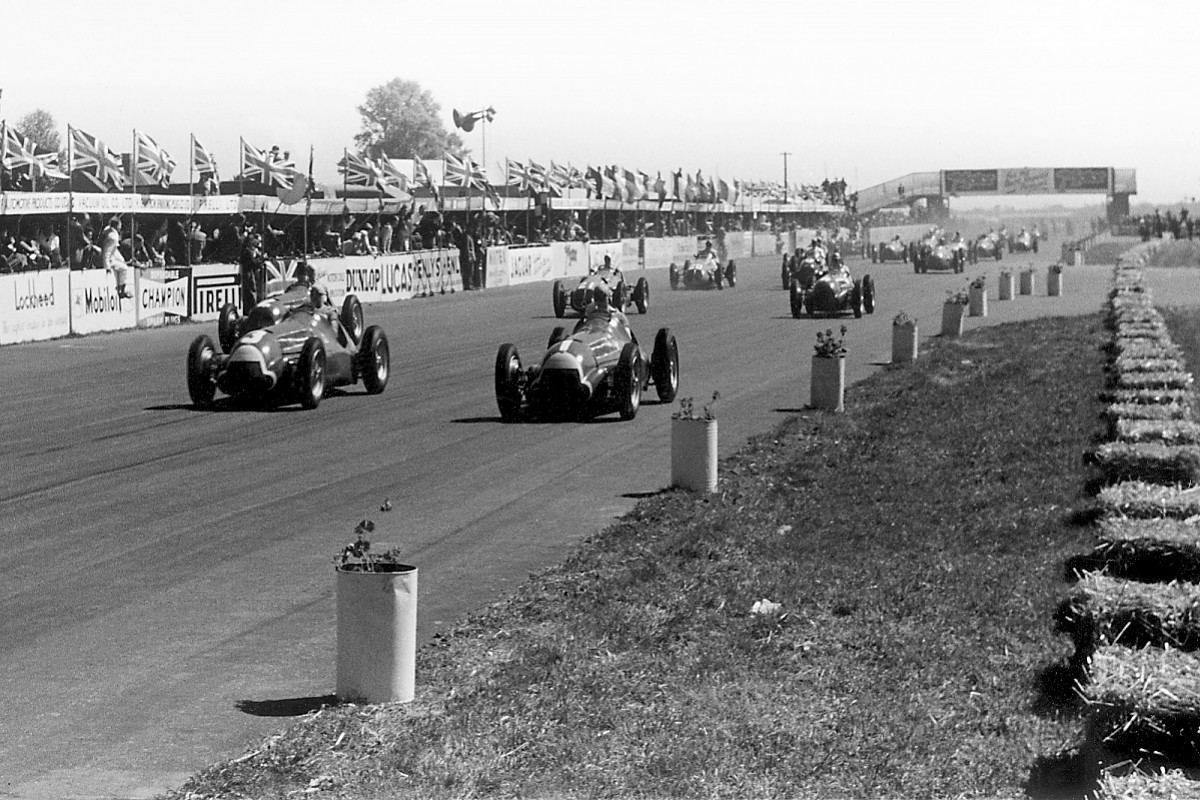 Zlatan Ibrahimovic hits back at criticism of Paul Pogba: The haters are just jealous!