The Santa Cruz del Islote near the Colombian coast is the most densely-populated island on the planet.

More than 1,200 people are crammed into two acres of land making it four times more crowded than Manhattan.

It is a crush of houses and winding streets on a tiny outcrop in the sea which is barely noticeable on a world map.

Photographer Charlie Cordero was attracted to this astonishing community due to the culture of the islanders who claim to be living in a paradise.

The island was founded more than 100 years ago by fishermen who flocked to the island due to the merciful lack of mosquitoes.

After that the population boomed until it was totally full.

Locals of the Caribbean island say they experience no crime or violence despite the confined space.

They spend their days in calm and relaxation with most of their income based on tourism and fishing.

But life can sometimes be hard for a community which hardly resembles the standards of a modern society.

There are no services or police, no sewage system and no running water with the community relying totally on supplies delivered by the Colombian navy from the mainland.

Due to the lack of space there is no graveyard and their dead are buried on nearby smaller islands.

Education can also be tricky as the island only offers school up to the ages of 16-17 with kids having to make the brave decision to leave their families if they want to continue their studies on the mainland.

It’s no wonder that Cordero was attracted to the island for a photographic series.

In his work he beautifully captures the eccentricity, vibrancy and jubilant celebration of their Caribbean lifestyle.

But underneath that Cordero has captured the duality of life on the island with a mixture between impoverishment and bliss.

He also captures the magnificent way people can adapt and use teamwork to hold together a society which has all the potential of descending into chaos.

Juvenal Julio, a descendant of Islote’s founders, declares that the island is a utopia.

‘Life here is calm and delightful. We don’t have violence, we don’t need police, we all know each other and we enjoy our days,’ he told the Toronto Star.

The post Take a look at the most crowded island in the world appeared first on News Wire Now. 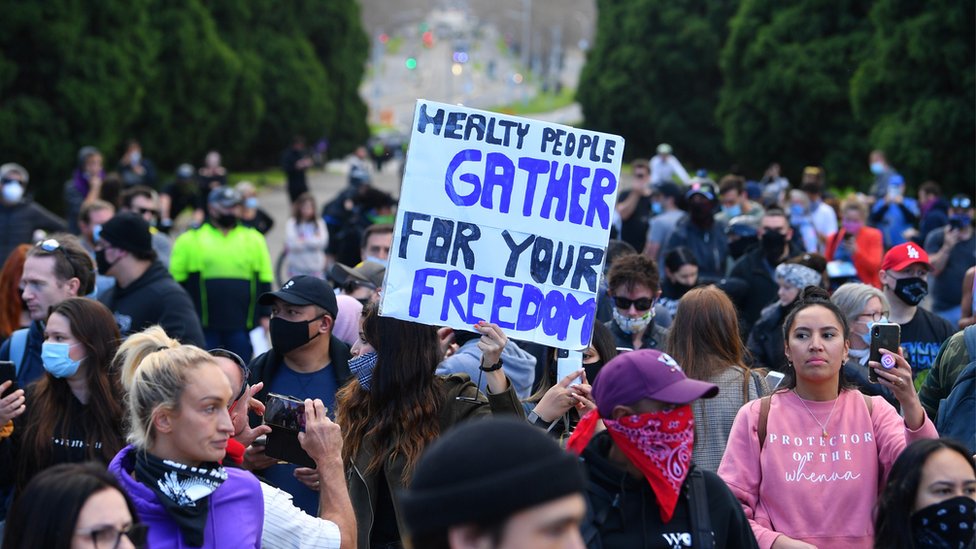