We’re relying on Victoria Beckham more and more for cute insights into the Beckham household lately. And the fashion designer might have outdone herself after she shared a snap of her ‘handsome boys’ on Wednesday.

While attending her brother Christian Adams‘ lavish wedding, 43-year-old Vic was clearly feeling very proud of her family as she posted a pic of hubby David Beckham and son, Brooklyn looking VERY dapper.

Keeping his long blonde hair slicked back, David can be seen smiling at the camera while photography student, Brooklyn showcased his new spikey hairdo with a slightly more serious look on his face.

But while the pic is super cute, Vic has now revealed she isn’t exactly impressed with Brooklyn’s new do for the special day – and has taken to Instagram to take the mickey out of him.

Sharing a photo of her teenage son in a black and red checked shirt, the mum-of-five compared him to cartoon character, Dennis the Menace as she blamed his girlfriend Chloe Grace Moretz for the unusual hair style.

‘@brooklynbeckham X That hair!!! @chloegmoretz what have u done!! kisses x’, the Spice Girls star wrote.

LOL! And fans were clearly in agreement at the resemblance, as one said: ‘This is hysterical’, and another added: ‘Hahahahahhah. So cute u two’.

Meanwhile, the whole family have been enjoying some quality time together in the run up to Christmas after Brooklyn returned home from Parsons School of Design in New York.

Hopefully they’ll get to spend some quality time together over the festive period!

Taken from our sister site Celebsnow. Words by Naomi Bartram. 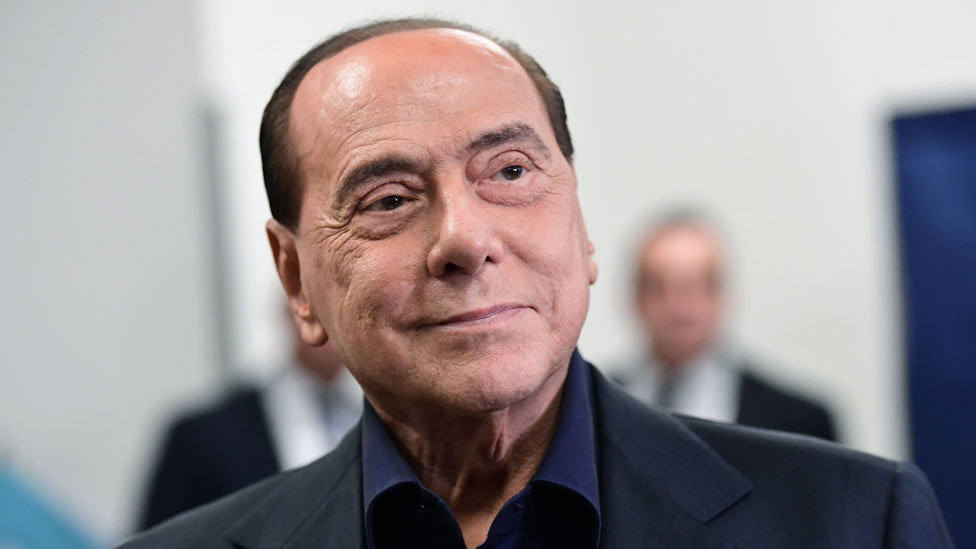