OKLAHOMA CITY (AP) — Russell Westbrook got the Oklahoma City Thunder on track, then his teammates put the Utah Jazz away in the third quarter.

Westbrook had 24 points and 10 rebounds to help the Thunder roll past the Jazz 107-79 on Wednesday night.

After being outscored in the third quarter in 14 of their previous 16 games, the Thunder used it to take charge this time. Paul George and Carmelo Anthony both scored 10 points in the period to help Oklahoma City take an 87-60 lead into the fourth.

In a defining moment, George exploded to the rim, then fully extended his arm back before dunking over Derrick Favors to give the Thunder a 62-44 lead.

“About time,” Westbrook said. “It’s about time. I told him he hadn’t dunked on anybody in a long time. It’s about time he did something.”

Westbrook made 10 of 13 shots and had seven assists and four steals. George and Anthony both finished with 18 points. For the first time in a while, the Thunder looked like they enjoyed playing.

“That’s the most important part,” Westbrook said. “You’ve got to have fun and embrace the game. You don’t take it for granted. Go out and compete and have fun at the same time. It’s enjoyable. You have to enjoy it.”

Oklahoma City has won eight of 11 after a rough start to the season. The Thunder (16-15) are above .500 for the first time since early November.

Rodney Hood scored 17 points for the Jazz, who have lost six of seven.

Breakout rookie Donovan Mitchell sat out with a right big toe contusion. Through 31 games, he led the Jazz with 17.7 points per game. The Jazz already were without center Rudy Gobert, who missed his third straight game with a left knee ligament strain/bone bruise.

Westbrook scored 20 points in the first half to help the Thunder take a 53-37 lead at the break.

“Well, we turned the ball over to start the game,” Utah coach Quin Snyder said. “That makes it where you don’t even get a feel for the game. They’re as good as anybody at converting. They turn you over and they score. That’s what happened early. We got punched and we weren’t able to bounce back.”

Oklahoma City shot 54 percent in the first half, despite George and Anthony combining to make just 4 of 14 shots. They combined to make 5 of 9 in one of Oklahoma City’s best third quarters of the season.

Jazz: Starters made two field goals in the first quarter. … Former Thunder G Thabo Sefolosha scored 12 points in 25 minutes as a reserve. He got a loud ovation when he entered the game.

Thunder: Led 25-9 at the end of the first quarter and held the Jazz to 4-for-18 shooting. … Westbrook had four steals in the first half. … C Steven Adams returned from concussion protocol and had 11 points and nine rebounds. … Westbrook scored a season-high 38 points in his previous game, a win over the Denver Nuggets.

Snyder, on dealing with Oklahoma City’s athletic ability: “They are a more athletic team than we are in almost every position. If that’s the case, then we need each other more and it begins with spacing.”

The Thunder have outscored their opponents in the third quarter eight times this season, and they have won all eight games. All but one of those wins have come by double digits. Included are victories over Golden State, Indiana and Milwaukee. 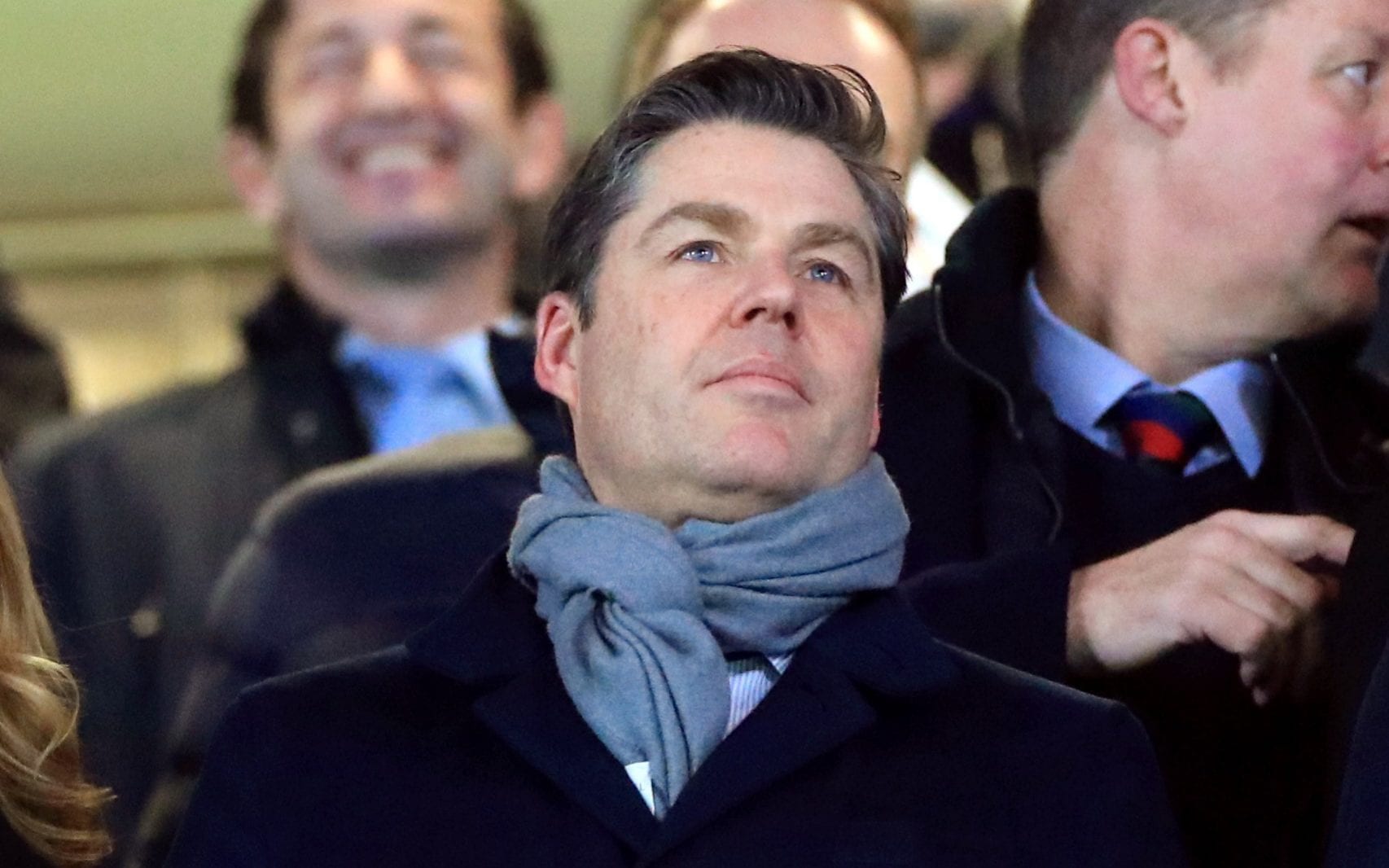