This is the first picture of a man who has reportedly confessed to killing a young British diplomat in Lebanon last week.

A 29-year-old man named in the media as either Tarek Hawchieh, Tarek Houchiye or Tarek Hesso Harb, was arrested on suspicion of murdering Rebecca Dykes, 30, on Monday.

The taxi driver allegedly attacked Miss Dykes after she got into his cab to go home after a night out with friends in Beirut.

Miss Dykes, who was a British embassy worker, was found dead at the side of a motorway on December 16 with a piece of string around her neck.

Police sources are understood to have told the BBC that she had been raped before being strangled and dumped at the roadside.

Media has reported that Hawchieh is said to have confessed to killing Miss Dykes very soon after his arrest.

The Lebanese national is said to have faked documents that allowed him to work as a taxi driver.

He worked for Uber but hid his criminal convictions for drug offences and assault from his employer with forged documents, it has been reported.

Ms Dykes had been working in Beirut as the programme and policy manager for the Department for International Development (DfID) since January 2017.

It is thought she spent the evening of December 15 at a going-away party for a colleague in the popular Gemmayzeh district of Lebanon’s capital city.

She left a bar at around midnight and police say it appears she was abducted.

MORE: These are the UK’s most unwanted animals this Christmas

MORE: Neo-Nazi teenager ‘murdered girlfriend’s parents’ after they told her to dump him 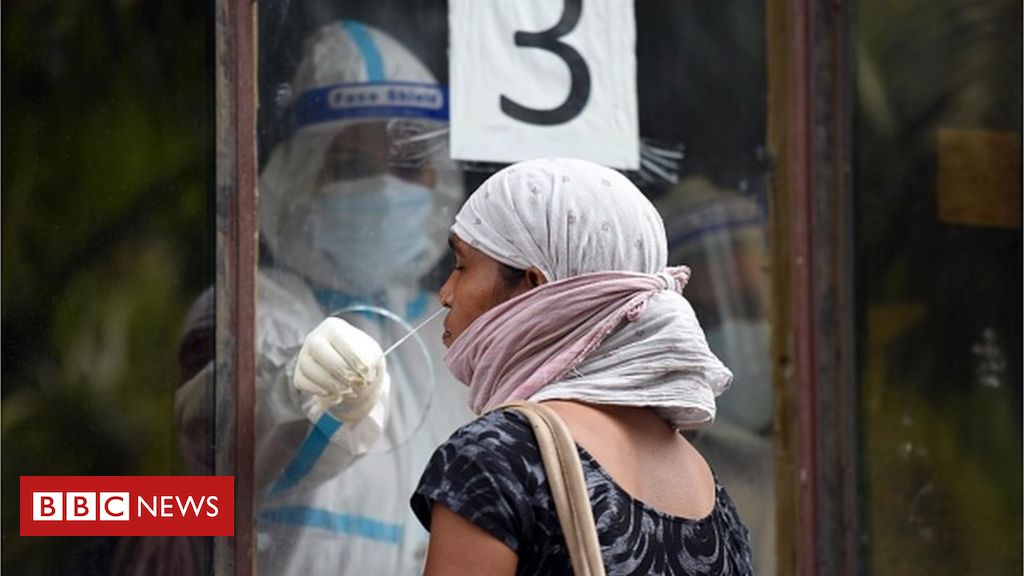 India coronavirus: Nearly one in four in Delhi had Covid-19, study says