Juan Mata dedicated his second goal in Manchester United’s draw at Leicester City on Saturday to a group of youngsters from Mumbai.

The Spain international’s superb free kick appeared to have secured three points for Jose Mourinho‘s side but Harry Maguire’s dramatic injury time strike robbed United of a fourth successive away win in the Premier League.

Mata celebrated his 60th minute goal, his second of the game, by clasping his hands together and making a prayer symbol, fulfilling a promise he made to a group of children from the OSCAR Foundation who travelled from Mumbai to visit him at Old Trafford back in October.

‘It was because when the kids from the OSCAR Foundation that we work with for Common Goal came to Old Trafford to visit me, they asked if I could do this kind of celebration for them,’ said Mata.

‘For the first goal, I didn’t do it because we needed another goal but, for the second one, I thought about them and this goal was dedicated to those kids in Mumbai.’

United were left to rue a series of missed opportunities against the Foxes and Mata admitted the draw felt like a defeat.

‘We didn’t kill the game and we should have killed it – it’s easy to say now,’ he added.

‘If we won, we would have been saying it was a fantastic game and we came back and did the most difficult thing which was to score twice after they went ahead.

‘But that’s football and in the last seconds they put the ball into the box and scored.’ 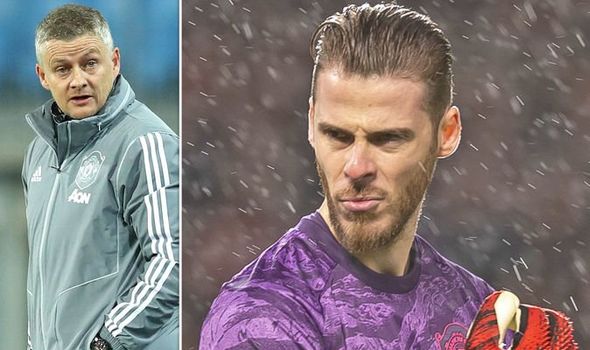