Mr Kuczynski's office said in a statement that Fujimori, 79, was being released on health grounds.

Fujimori – who was in power from 1990 to 2000 – was recently taken from prison to hospital because of low blood pressure and abnormal heart rhythm.

He has been serving a 25-year sentence for human rights abuses and corruption. He remains a divisive figure in Peru.

He is admired by some Peruvians for combating Maoist rebels, whereas his critics consider him a corrupt dictator.

In 2007, Fujimori was sentenced to six years in jail for bribery and abuse of power.

In 2009, he was sentenced to another 25 years in prison for human rights abuses committed during his time in office, including authorising killings carried out by death squads.

He has been in and out of hospital for a variety of health problems in recent years.

Opposition politicians allege that the president had promised the supporters to free Fujimori in exchange for their backing. 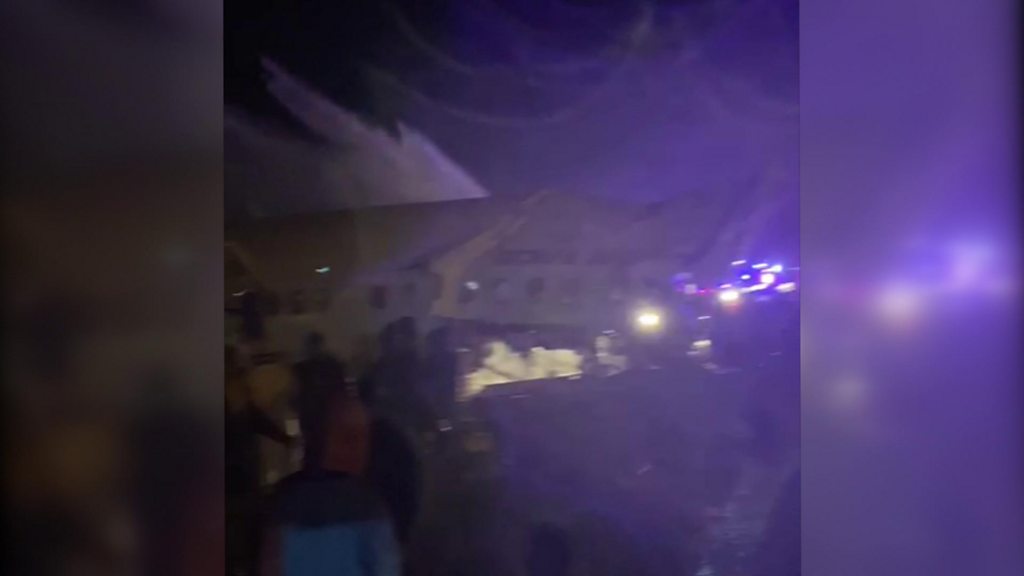