Guatemalan President Jimmy Morales announced on Sunday that he will move his country’s embassy in Israel to Jerusalem, following President Donald Trump’s lead.

Dear people of Guatemala, today I spoke with the prime minister of Israel, Benjamin Netanyahu. We are talking about the excellent relations that we have had as nations since Guatemala supported the creation of the state of Israel.

One of the most important topics was the return of the embassy of Guatemala to Jerusalem.

So I inform you that I have instructed the chancellor to initiate the respective coordination so that it may be.

Trump announced on December 6 that he will move the U.S. embassy from Tel Aviv to Jerusalem, reversing decades of U.S. policy that recognized Jerusalem as the capital but delayed the embassy move every six months.

On Friday, Israeli Prime Minister Benjamin Netanyahu said “several” countries were considering doing so, too, but he did not reveal which ones. The Czech Republic and Romania are reportedly among them.

Morales’s announcement makes Guatemala the first country to follow the United States. Guatemala was one of seven countries to vote with the U.S. and Israel against a non-binding resolution calling on countries not to move their embassies to Jerusalem.

He won the presidency in 2015 on a populist, anti-politician platform. 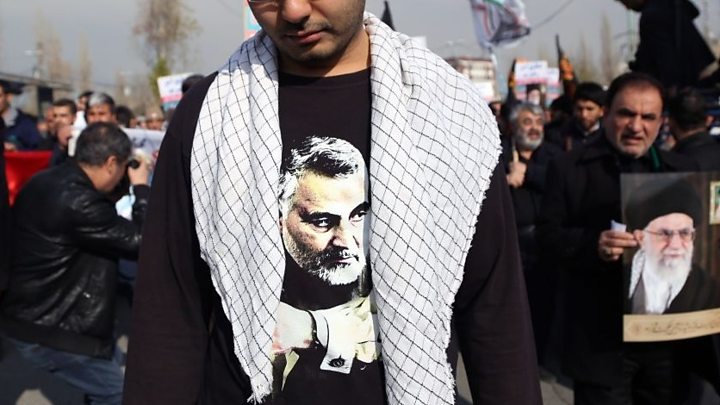 Justin Trudeau cannot remember how many times he wore blackface