The man loves it so much, that a couple of years before his presidency, he throw his name up on a course in New York.

One dead after crane crashes down on building during storm

It’s a decline nearly five times larger than the national trend and much bigger than the 3.5 percent overall drop in traffic at golf courses in the city through October.

Trump marked Christmas Day by sending a motivational tweet in which he told his followers: ‘Tomorrow it’s back to work.’

But then he spent five hours at the Trump International Golf Course, which is a short drive away from his Mar-a-Lago resort in Florida, where he celebrated Christmas.

In his Christmas message, Trump tweeted: ‘I hope everyone is having a great Christmas, then tomorrow it’s back to work in order to Make America Great Again (which is happening faster than anyone anticipated)!’

But instead of spending the day glued to his desk, he visited one of his golf properties for the 85th time since his inauguration in January, according to NBC‘s live tracker.

Trump regularly accused Barack Obama of playing too much golf during his presidency, but has spent more of his first year in office at golf courses than his predecessor did.

However, he was up bright and early on December 26, tweeting in the early morning that he would work with Democrats on healthcare before hitting out at ‘crooked’ Hillary Clinton. 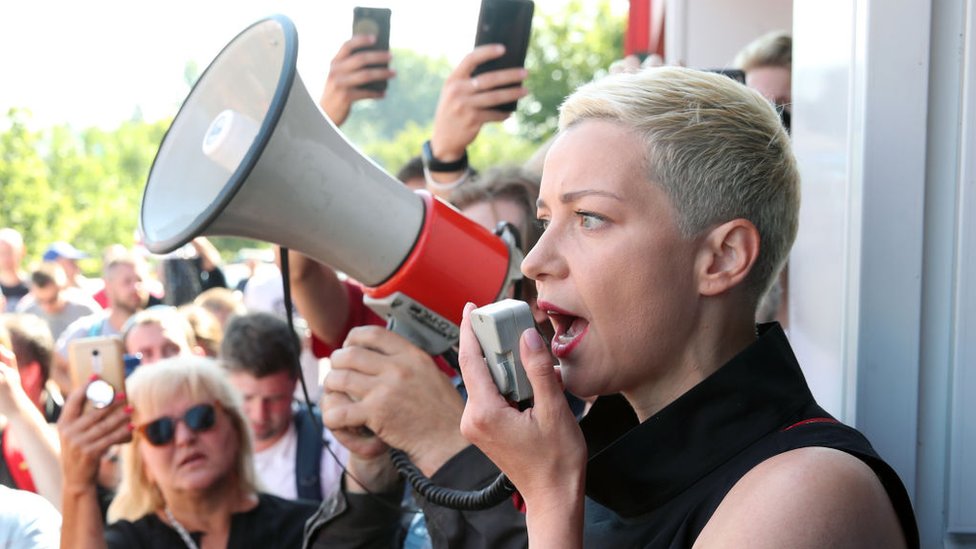