Luke Shaw bought Christmas hampers worth around £200 each for staff members at Manchester United’s training ground.

Approximately 50 hampers from the exclusive London department store Fortnum and Mason were delivered to the complex at Carrington last weekend.

The Daily Mail report that staff were delighted with the gift, with the hampers including items such as champagne, marmalade vodka, port, pate and almonds.

The hampers arrived last weekend while Shaw and the rest of the first team were busy drawing 2-2 with Leicester City in the Premier League. The left-back was an unused-substitute at the King Power stadium.

The generous gift from Shaw came despite his future at the club being somewhat uncertain.

The 22-year-old has a difficult relationship with manager Jose Mourinho and has found himself in and out of the team since returning from a broken leg last season.

It’s led to suggestions he will be offloaded by the club, with some reports suggesting he could even leave in January. 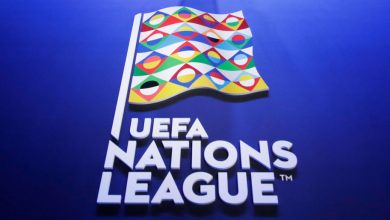