A crane caused huge damage to a nearby apartment building and parked cars after it toppled over in high winds.

An elderly woman was killed and her husband was left fighting for his life in hospital after the crane came crashing down in the Belgian town of Nieuwpoort, Flanders News reported.

Winds of 75mph battered the Belgian coast, with the storm also causing damage in nearby Antwerp and East Flanders.

The 73-year-old woman, who lived in the building, was instantly killed, while the man sustained serious injuries.

A majority of the damage was not caused by the crane itself but by the 20-tonne concrete blocks being used as a counterweight, which slammed into the building.

Engineers have declared the three top floors of the building as unfit for habitation.

As a result, 70 people had to be evacuated to safety while workers made the building safe.

Meanwhile, a professional football match between KV Oostende and KRC Genk was postponed after part of the roof of Oostende’s grandstand was blown away.

The post One dead after crane crashes down on building during storm appeared first on News Wire Now. 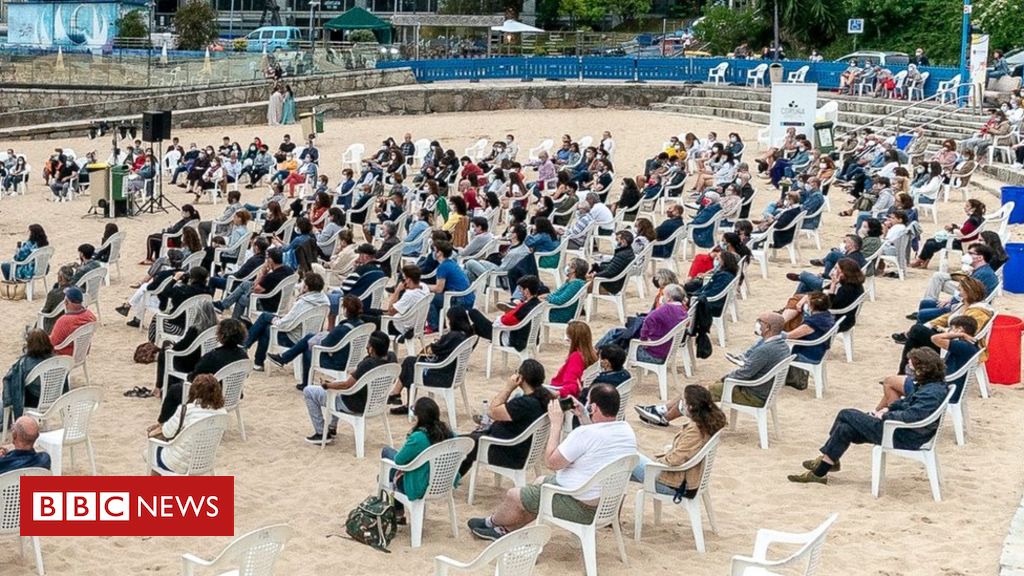 Graham: ‘As Long as Stephen Miller Is In Charge of Negotiating Immigration, We Are Going Nowhere’