We all wish our favourite celebrity couples would last forever, but sadly 2017 has seen a fair share of shocking splits.

Sadly, Davina and Matthew announced they’d split at the end of November. “I am very sad to say Matthew and I have separated,” Davina said in a statement. “Our amazing children are our number one priority.”

There was a collective ‘nooooo!’ when comic couple Chris Pratt and Anna Faris announced their separation. The couple had been married since 2009, and have a 4-year-old son.

With Louise reportedly filing for divorce, it looks like things are officially over between her and footballer Jamie. The singer had previously said she had felt like a ‘Stepford wife’, and needed to take some time for herself.

Mel B and Stephen Belafonte

Mel finally split from Stephen after ten years of marriage in March – accusing him of physical and emotional abuse, as well as an affair with their nanny.

After a year-long romance, Gogglebox favourite Scarlett revealed she had split from Luke in February – saying that she was sad about the breakup but that she hoped they would remain friends. Aw.

Katie and Kieran split in August, after Katie discovered he had had a year-long affair.

Which celeb split do you think is most shocking?

The post Celebrity break-ups 2017: the most shocking splits appeared first on Woman Magazine.

President Trump impeachment: Trial under way in the US Senate

Coronavirus: Iran has no plans to quarantine cities, Rouhani says 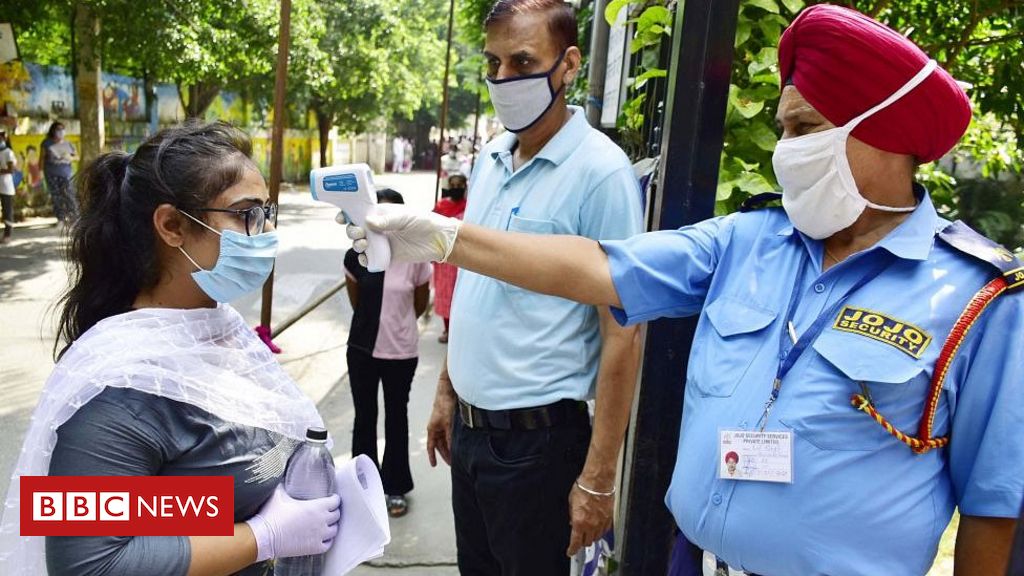