The year just keeps getting better for Cristiano Ronaldo who can add another award to his 2017 collection.

The prestigious award, handed out by the Polish PAP agency and running since 1958, is voted for by 26 international news agencies.

Ronaldo topped the vote ahead of F1 world champion Lewis Hamilton in second and tennis player Roger Federer, who won Wimbledon and the Australian Open, in third.

Over the course of the year Ronaldo won La Liga, the Champions League and the Club World Cup. He also picked up the Ballon d’Or for a fifth time. 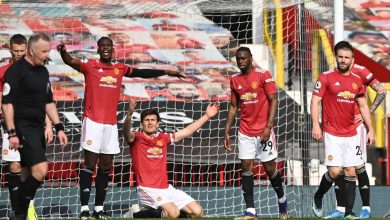