Gemma Collins went on an epic rant after Craig Revel Horwood claimed she was ‘too low rent’ for Strictly.

Speaking to The Sun, the 36-year-old TV star defended herself against the comments, saying, “I’m not low rent, Craig.

“We’ve all got to start somewhere and it’s a shame to just knock someone out of giving them a chance because they don’t think I’m high calibre enough.”

As she continued, Gemma started to see red…

“Well I’m sorry I wasn’t born with a silver spoon in my mouth but I get 2.2million hits on my social media. Where did he start?

“He was just a dancer and I was just a girl from Romford once. I’m not being funny, a couple more years who knows? I could be sitting drinking tea with Madonna.

“If anything, I’d probably bring a different audience to the BBC.”

The feud between the pair first started with Gemma’s now viral fall at the BBC’s Radio 1 Teen Awards in October. Gemma was dancing on stage to Arianna Grande’s Into You, when she fell feet-first through an open trap door.

On an appearance on This Morning following the show, Gemma talked about how she would drop any legal charges if given the chance to appear on Strictly.

In response to her comments, Craig told The Sun last month, “Gemma Collins would be fun on the show but it’s not very often that we have reality stars take to the ballroom.

“We generally have people of a higher calibre than that.” 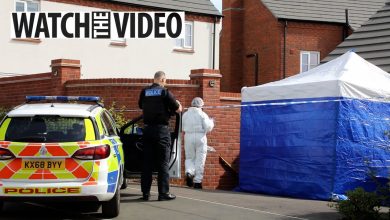