Jose Mourinho will resist the temptation to pair Romelu Lukaku and Zlatan Ibrahimovic together again until both men are back in peak physical condition.

Lukaku began the season in blistering form following his £75million move from Everton but his performances have dipped markedly in recent weeks and he has scored only three times in his last 13 appearances.

Ibrahimovic, meanwhile, has understandably struggled to hit the ground running since returning from the career threatening knee injury he suffered in April and has found the net only once in the seven matches he has appeared in this season.

The duo started up front during the 2-2 Boxing Day draw against Burnley but Ibrahimovic was hooked at half-time and Mourinho admits both players are struggling to cope with the workload they have been asked to shoulder.

‘For it to happen, they both need to be in their best moment and they are not,’ he said.

‘[Lukaku] is physically a monster but he is not a machine and I think he is feeling it.

‘Zlatan is a man with an incredible injury and an injury that a 20-year-old young man would suffer with. Imagine a man of 36 years old and so many miles in high level football…

‘It is not easy. We did that against Burnley and will do it in some more matches if we need to do.

‘For both of them to play together we really need them to be at their best level.’ 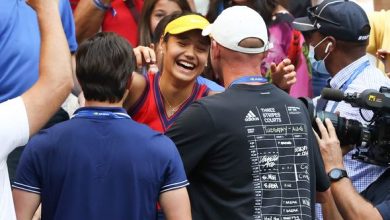