Sad news for fans of Jamie and Louise Redknapp – the pair are now divorced after 19-years of marriage.

The Sun reports that the Strictly Come Dancing star and her ex-footballer husband were granted a decree nisi today at the Central Family Court in London by a judge.

In six weeks they can apply for a decree absolute which will fully end the marriage.

MORE: Could this Christmas be Jamie and Louise Redknapp’s last together?

Rifts in the pair’s marriage started to show earlier this year after Louise competed on 2016’s Strictly Come Dancing, where she reached the final.

The couple were hit by the ‘Strictly Curse’ after Lou admitted Strictly had opened her horizons and that she wanted to relaunch her career.

She’s performing on New Year’s Eve at London club G.A.Y and will go on to tour the UK in the New Year.

Speaking to Stella magazine previously Louise revealed, “I became a sort of Stepford Wife, wanting to be perfect at it.

“When I agreed to do Strictly I realised that I couldn’t go back to that.”

The couple announced that they were separating in summer, and we were gutted.

The singer admitted, “It’s so hard because I love him. He’s an amazing man, and we’ve had 20 good years together.”

But, she also admitted that seeing his career change from football to TV presenting was “tough”.

Louise explained, “Standing by and watching Jamie become this entertainment star was pretty hard. I was proud of him, but there was part of me thinking, that’s my world.” 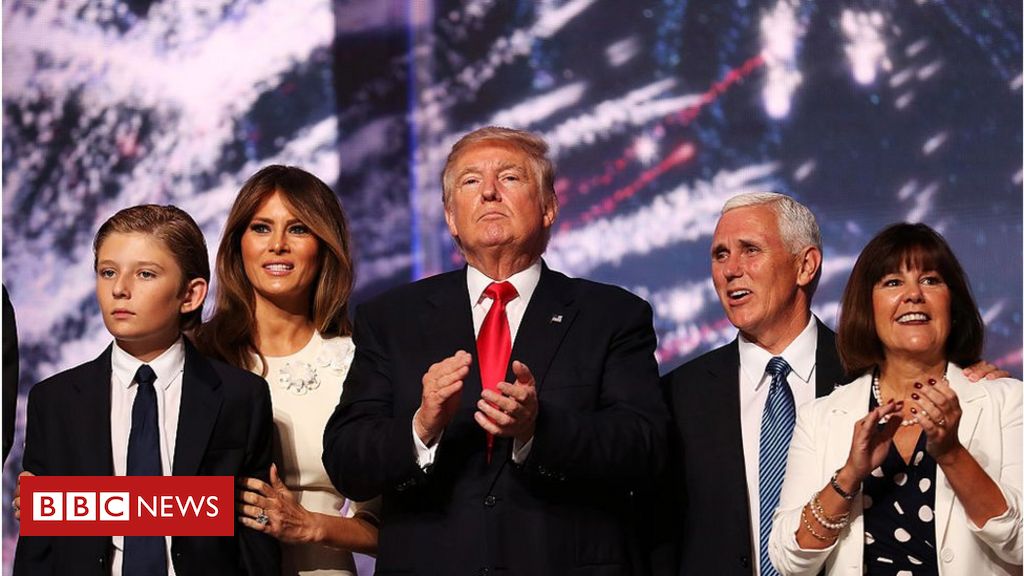