We were all hoping they would get back together, but as we head into a new year it looks like Jamie and Louise Redknapp are well and truly over.

On Friday afternoon, the former couple reportedly had their 19-year marriage dissolved at the Central Family Court in London in a swift 20-second court hearing.

And just days after the quickie divorce, now 43-year-old Louise has shared her first Instagram post without her wedding band on.

In the short video, the newly-single star is ring-free as she announces the big news that her fashion blog is launching a YouTube channel.

Mum-of-two Louise – who shares sons Charley, 13, and Beau, nine with ex Jamie – can be seen sitting on the sofa and modelling a number of stylish looks with friend Emma Thatcher.

The camera then zooms in on the former Strictly star who holds her hands up to her face, giving fans a clear view of her bare ring finger.

“We’ve just launched A Style Album’s You Tube Channel. click the link in my bio to watch our first video & subscribe! @astylealbum @emmarosestyle #LouandEm #FashionBlog #StyleBlog,” she wrote next to the clip.

The Instagram post comes after Louise was first spotted without her ring on Sunday night as she brought in the New Year at London club, G.A.Y.

The former Eternal singer took to the stage with an epic performance of all her classic songs in front of a packed-out crowd, as she celebrated the end of an tough year for her and her family.

Louise and former footballer Jamie – who wed in 1998 – have been the centre of speculation following their well publicised marriage break-down last year.

The pair were said to have been hit by the dreaded ‘Strictly curse’ after Louise appeared on the show in 2016 alongside dance partner and good friend, Kevin Clifton.

Popstar, Louise later admitted she’d finally found the confidence to relaunch her career and be something other than a “Stepford Wife” following her successful stint on the BBC show.

“I lost myself. It happens to a lot of women when they get married and have children,” she previously confessed.

Louise and Jamie were awarded a decree nisi in a hearing on Friday that is said to have lasted just 25 seconds, with paperwork reportedly showing that Louise had cited Jamie’s “unreasonable behaviour” as the reason behind their divorce.

Let’s hope these two can remain on good terms in 2018! 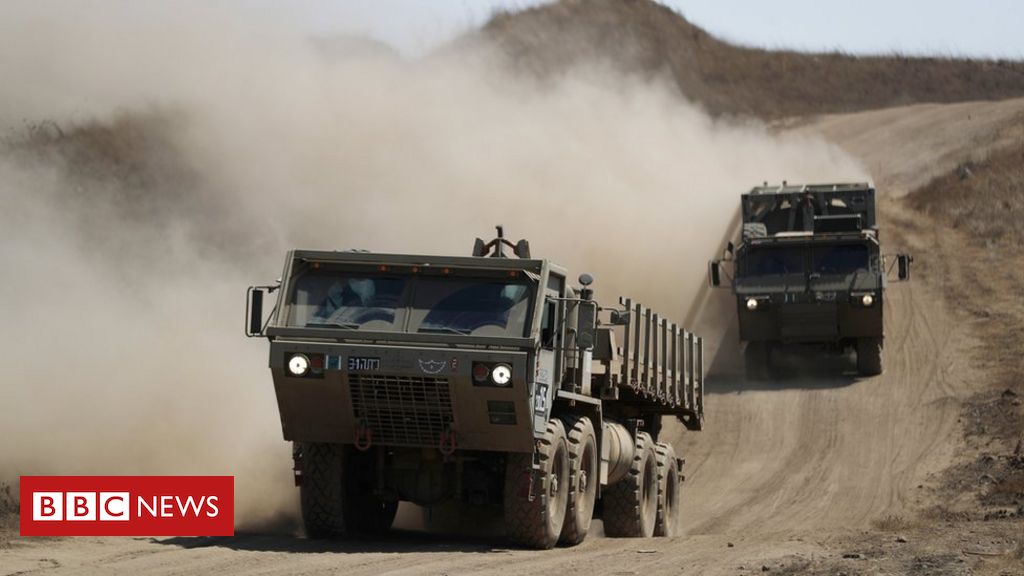