An overly honest man reported himself to police for drink driving, in one of the most bizarre 911 calls ever.

Michael Lester, of Polk County in Florida, called 911 on New Year’s Eve and told the operator he had been drink driving ‘all night’.

He could not even tell the operator where he was when asked, he told her ‘I don’t know, I’m too drunk.’

However, he was reticent to give his surname, when asked he said: ‘I think I’m going to get something to eat, they can catch up with me.’

He said when asked again: ‘No, I don’t feel like giving that to you right now.’

Polk County Sheriff’s Office confirmed that nobody had been hurt during the incident when they released the audio of Lester’s call.

The call lasted for several minutes and he even claimed he was driving on the wrong side of the road as car horns could be heard.

He told them he drank four beers and also swallowed some meth, the Sheriff’s Office said.

‘The Polk County Sheriff’s Office had 30 DUI arrests in the month of December. Special thanks to Michael Lester, for throwing himself under the bus for number 30 (we love round numbers). At least Michael wasn’t involved in a crash, and lived to see another day.’

Lester was arrested on suspicion of drink-driving, driving on the wrong side of the road, improper use of the centre lane, and not wearing a seat belt.

He has previous convictions for driving under the influence, aggravated battery, drug possession, disorderly conduct, resisting arrest, and hit and run.

MORE: It’s ‘No trousers on the tube day’ and this year is as awkward as ever

MORE: Collie dog found safe after she was lost in snow for ten days 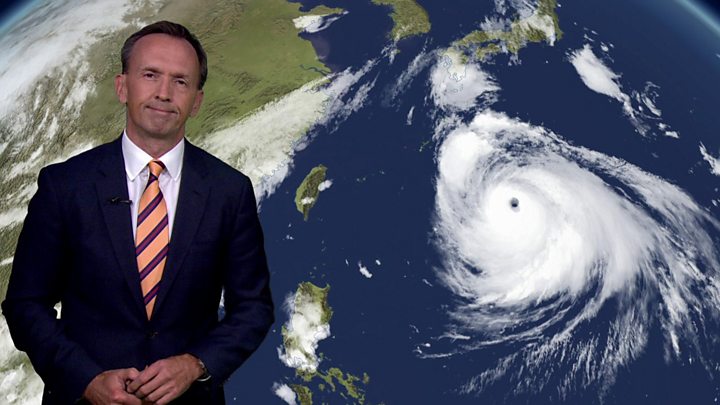 Typhoon Haishen: 200,000 ordered to evacuate as Japan braces for storm