Cast your minds back to 2016 and you might remember a certain X Factor contestant called Honey G trying to make it as a rapper, complete with brightly coloured tracksuits and sunglasses worn at ALL times.

But enlisting the help of a style team, the singer admitted she was determined to ditch her sunglasses and cap once and for all for an altogether more grown-up look.

And after a bit of work, Honey G emerged looking completely and totally unrecognisable.

Gone were the eye-watering jackets, and instead Honey G was given a sleek black suit and some gold kitten heels.

Along with some wavy hair extensions, the makeup team even gave the star a stunning smokey eye and spray tan. Just LOOK at the difference.

And Honey G herself was clearly just as shook as the rest of us, as she said: ‘This is a side of me I’ve never ever seen before in my whole life. I don’t know what to say. F**king hell.’

Viewers at home were also quick to react to the insane makeover, as one wrote: ‘Honey G looks amazing with her makeover suits her so much better on 100% hotter #100percenthotter’.

And they weren’t the only ones…

Honey G later went on to admit the makeover had given her loads more confidence.

‘I do feel attractive, but I feel nervous’, she said. ‘I think what you’ve done is incredible. I would consider Anna coming out a bit more. It’s given me a bit of confidence.’

Well, we think she looks AMAZING!

Iran protests: UN fears dozens of people have been killed 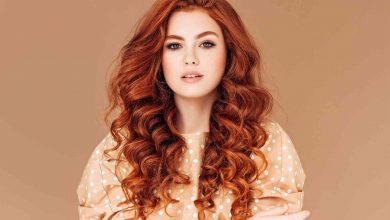 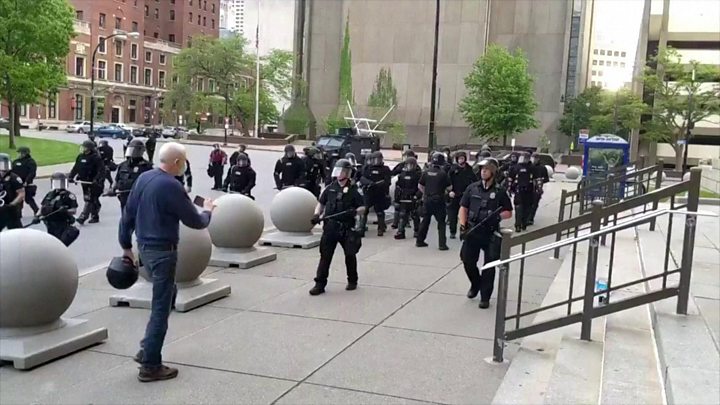