EU President Donald Tusk has warned that Poland’s nationalist government could follow the UK in leaving the 28-member bloc if one day its contribution to the bloc outweighs the funding it receives.

In an interview with the weekly Tygodnik Powszechny, the former Polish prime minister and opponent of the ruling Law and Justice (PiS) party said he has “no doubt that for PiS one of the goals is to ‘free’ Polish politics from the burden of the EU.”

“For PiS the benefit of being in the EU boils down to the balance of payments, with a complete disregard for other benefits like the common market, legal order, guaranteed security, etc. As long as we’re not a net contributor, the game is worth the candle for them,” he said.

At €10 billion annually, Poland is the largest recipient of EU funding. But that could soon change if Brussels cuts spending in its 2020-2027 budget, or if the European Commission orders its members to pay more in contributions.

“I can easily imagine a situation where if one day Poland finds itself among the [net] contributors, the Polish government will decide that it’s time to ask Poles if they still want Poland in the EU and then will work hard so that they come to the conclusion that it’s necessary to say goodbye to membership."

Tusk claimed that surveys show most Poles support remaining in the EU, but that could change if the Law and Justice party raises the issue of the migrant crisis and immigration in a pro-leave campaign. 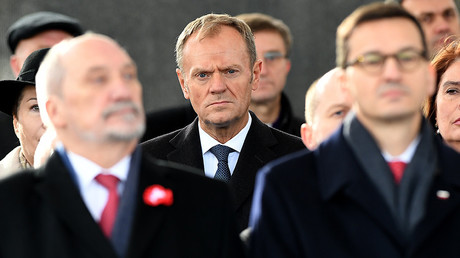 Relations between Poland and the rest of the EU are currently tense, as the European Commission has started proceedings to trigger Article 7 sanctions over the country’s recent judicial reforms, which the EU says undermines democratic values and threatens the judiciary.

The threat of such sanctions, which are designed to hold countries accountable for rights violations, have never been used before on a fellow EU state. Tusk said “the PiS can still end this crisis by abandoning the changes to the judiciary,” but doubts the party will want to compromise with the EU.

Bulgaria, which has taken over the EU’s 6-month rotating presidency, says it will use its time at the helm to smooth over tensions with Poland. On Thursday, Bulgarian Prime Minister Boyko Borisov told reporters he would rather not have to vote for sanctions against Poland.

“We should not get to this,” AP quoted him as saying. “If we get to vote then we will have to have sleepless nights.” 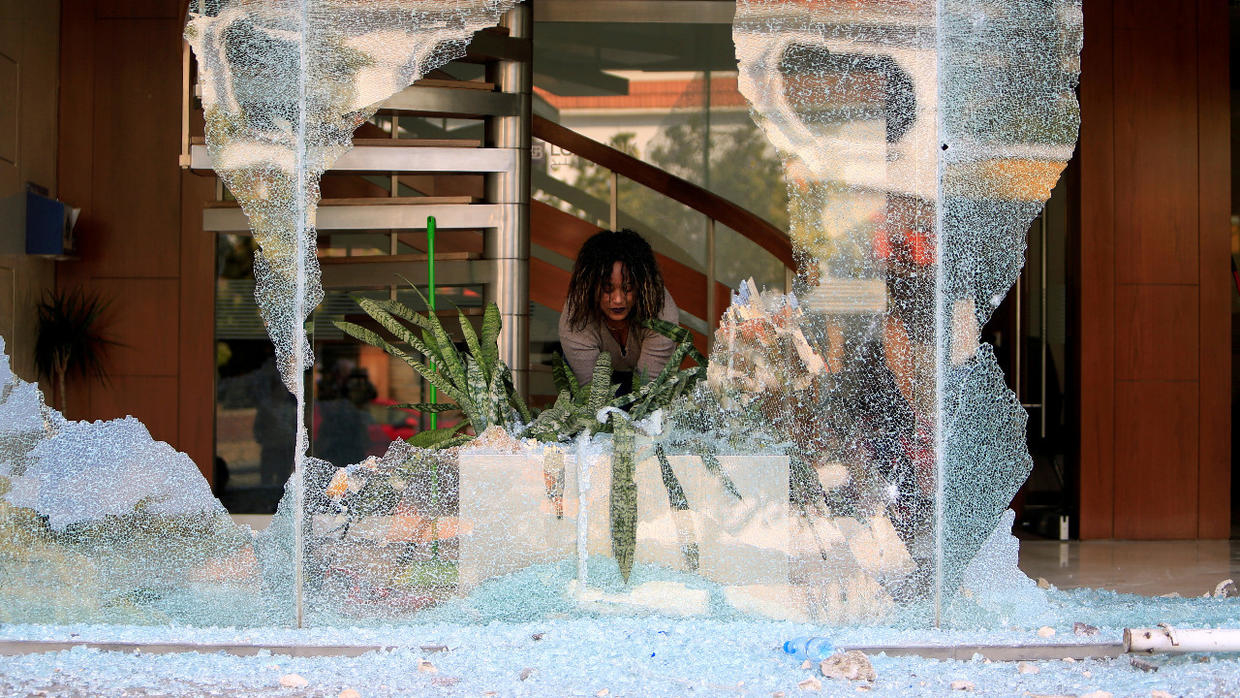 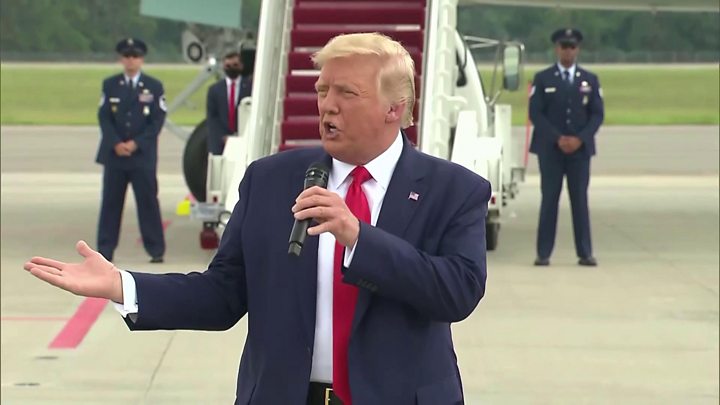 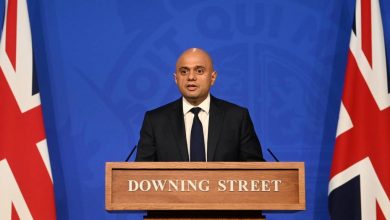 Van Jones: ‘Jay-Z Is Setting a Much Better Example for America Than Donald Trump’