A bigamist who was caught out live on air with his other wife has been sentenced to 6 months in prison.

Helen Gundry was relaxing on the sofa with her daughter when she got the shock of her life while watching Ant & Dec’s Saturday Night Takeaway. Helen was stunned to see her husband Daniel, who she thought was away on business, with another woman. Especially since the other woman was Sue Brooker, an old flame who her husband had sworn he was no longer in contact with.

Ironically, the couple were taking part in Sue’s sister’s wedding, which was being filmed live for Ant & Dec’s TV show in March 2016.

Understandably furious after the revelation, Helen took to Facebook to out her husband.

Following the sighting, she wrote on the ITV show’s page, ‘I loved the wedding and the surprised guests – I didn’t love the sight of my husband who’s supposed to be working in Dubai (first off the coach Daniel Gundry) arriving on the arm of another woman, a woman he’s supposed to have split from last year. We have a 15yr old daughter who’s in absolute bits.’

The couple’s daughter had “collapsed” when she’d seen Daniel and Sue together, shocked to see her father’s betrayal broadcast to the nation.

Helen later revealed on Loose Women that while she and Daniel’s relationship had been “tempestuous” in the past – they had separated for 5 years after she discovered he’d been having an affair with Sue – he had assured her that he was fully devoted to their marriage.

In reality, Daniel had carried on the affair overseas. While away on business, Daniel lived in Dubai with Sue, and had convinced her that Helen was “not to be trusted”.

Sue believed that their marriage was over, and wed Daniel in the Seychelles in 2015. The couple enjoyed one year of ‘bliss’ in a big house with a pool, before the big TV reveal turned things sour.

Initially after he was confronted, Daniel continued his sneaky ways and denied being married to Sue. He told police who were investigating that the second marriage was simply “a blessing”. But his lies soon caught up with him.

It was actually Sue – the ‘other woman’ – who handed the legal documents from their marriage over to police, confirming that he was, in fact, committing bigamy.

In a happy twist, Sue and Helen bonded over Daniel’s betrayal and have become firm friends, while their ex goes to prison. 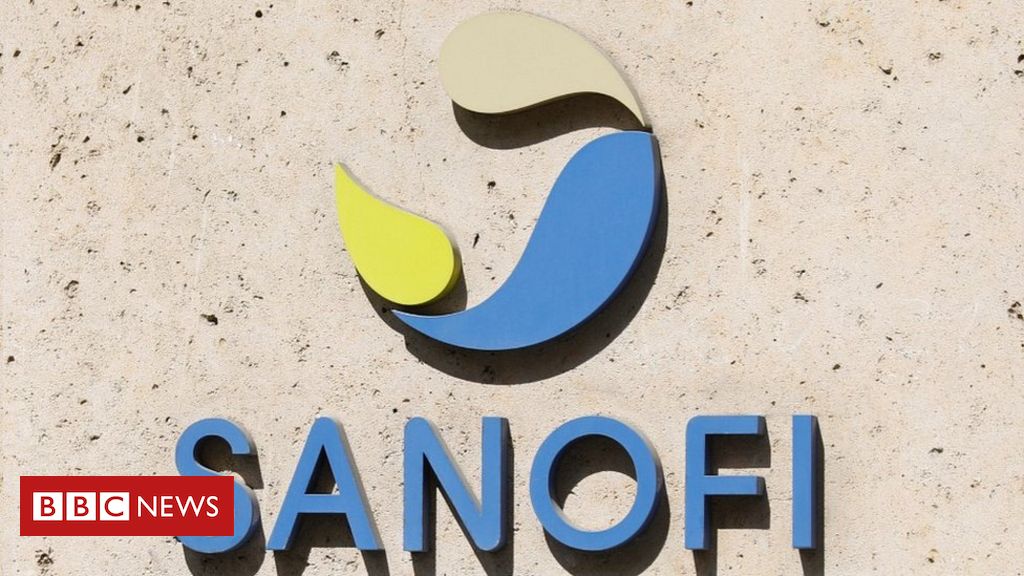 Coronavirus Sanofi: France resists idea of US getting vaccine first