During the annual Salon International de la Haute Horlogerie, on 15 January in Geneve, Piaget transformed the Country Club de Genève into a tropical sun- filled paradise for the launch of its new global brand campaign. Piaget International Brand Ambassador Ryan Reynolds was joined by Friends of the Maison Coco Rocha, Barbara Palvin, Shanina Shaik and Joel Dicker for an evening inspired by the Piaget universe captured by the iconic photographers Mert & Marcus.

Supermodel and campaign muse Doutzen Kroes joined Piaget CEO Chabi Nouri for the unveiling of the new campaign. Despite the winter cold outside, guests surrounded by lush vegetation and pink flamingos enjoyed colourful cocktails in an environment reminiscent of one of the alluring destinations around the world where the Piaget Society gathers to enjoy carefree times in the sunshine. Inspired by the refreshing pool plunge that Doutzen takes in the campaign film, the seated dinner took place in a room transformed into a shimmering blue swimming pool.

Shot by Mert & Marcus, the new print and digital campaign brings to life Piaget’s Sunny Side of Life philosophy, a celebration of life lived to the fullest under the sun in the island paradise of Ibiza. In this seductive sun-filled adventure, Doutzen Kroes wears pieces from the maison’s watch and high jewellery collections, including stacked gold Possession bangles, Limelight Gala watches to Sunlight Journey High Jewellery creations.

Piaget’s watch and jewellery novelties such as the Possession or the Altiplano Ultimate Automatic watches or Possession pendants and bangles were also part of the celebration in Geneva, worn by VIP guests and ambassadors. 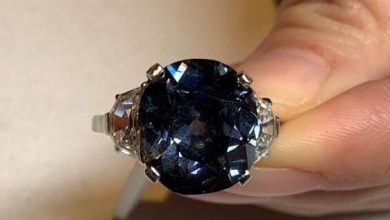 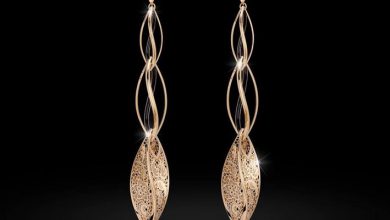