While preparing for a wedding is an exciting time, it can inevitably cause a little bit of family tension when you’re trying to cater to everyones needs and opinions.

And it seems as though the royals are just like us in that regard! As it’s reported that newly-engaged Meghan and Harry are embroiled in an awkward disagreement with Prince Charles, about who will be planning the royal nuptials.

It’s widely understood that Harry and Meghan are keen to plan a day that is entirely their own. And it’s said that they aren’t willing to bow under pressure to have a big royal state event.

So Charles’ suggestion to have his former valet, Michael Fawcett, organise the big day, has understandably not gone down too well with his son and future daughter-in-law.

Michael was one of the future King’s closest aides during his time working for the family. But he eventually resigned from the position following criticism and controversy about his role.

The former royal aide now organises certain royal projects. And it looks as though Charles was hoping his son’s wedding could be the next on the list.

But reportedly, Meg and Harry are not to pleased about the suggestion, keen to do things their own way.

A royal source allegedly told the Daily Mail, “The Prince of Wales thinks Michael is a wonderful events organiser. But the suggestion has created tensions.”

Reportedly, the couple want nothing to do with the former, controversial employee, and have their hearts set on planning their wedding their way.

Michael now features pretty highly on Charles’ list of his trusted inner circle. Reports have suggested that he is now executive director of former royal property Dumfries House, which Charles is reported to have ‘saved’ in 2007.

It’s also said that he is soon to take over The Princes Foundation for Building Community. The foundation is an organisation that promotes environmental building.

So what kind of wedding are Harry and Meghan planning then?

Apparently, the adorable royal couple are opting for a ‘classic, white wedding’, but it will also include a few ‘quirky surprises’ – we’re definitely intrigued…

The post Prince Harry and Meghan Markle reportedly come to blows with Prince Charles over their wedding arrangements appeared first on Woman Magazine. 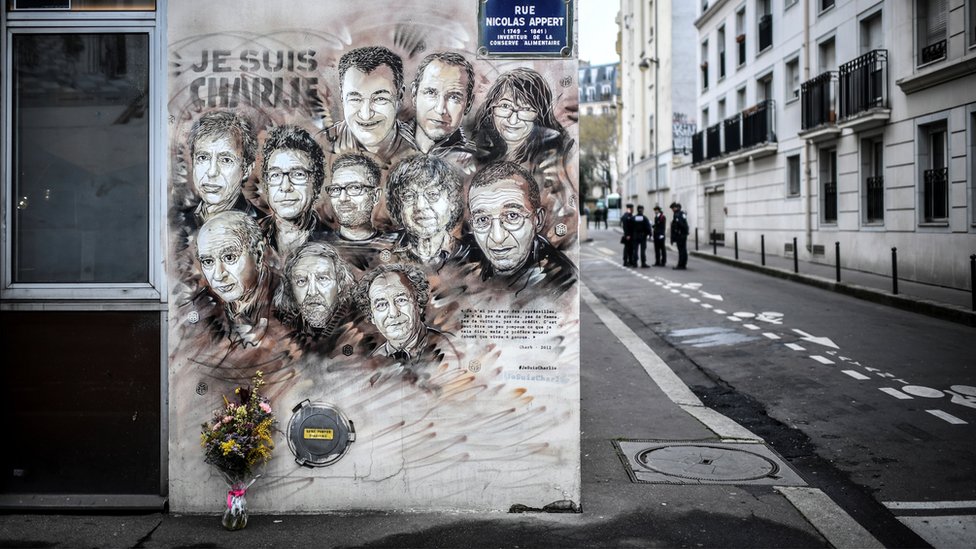