The majority of Americans are so broke that when faced with a $1,000 emergency, they cannot afford to cover their expenses, a new study has found.

Bankrate.com conducted a survey that found that only 39 percent of households in the U.S. could cover a $1,000 emergency expense with their savings.

Of those who said they did not have the savings, 36 percent said they would handle the emergency expense by borrowing money or putting the expense on a credit card.

“Even though unemployment is down and there’s been a recent uptick in wages, we aren’t seeing the needle move savings,” Greg McBride, chief financial analyst at Bankrate, said in a statement.

Younger millennials between the ages of 18 and 27 said they were more likely to borrow money from family or friends in an emergency.

Older millennials between the ages of 28 and 37, however, were more likely to decrease their discretionary spending.

Many Americans say the reason they have not been able to save money is that they had too many expenses, some of which were out of their control, according to another Bankrate survey conducted in April 2017.

Sadly, many Americans’ financial situation has not improved throughout the years. In 2015, Google Consumer Surveys found that two-thirds of Americans were “savings poor,” meaning they had less than $1,000 in savings. 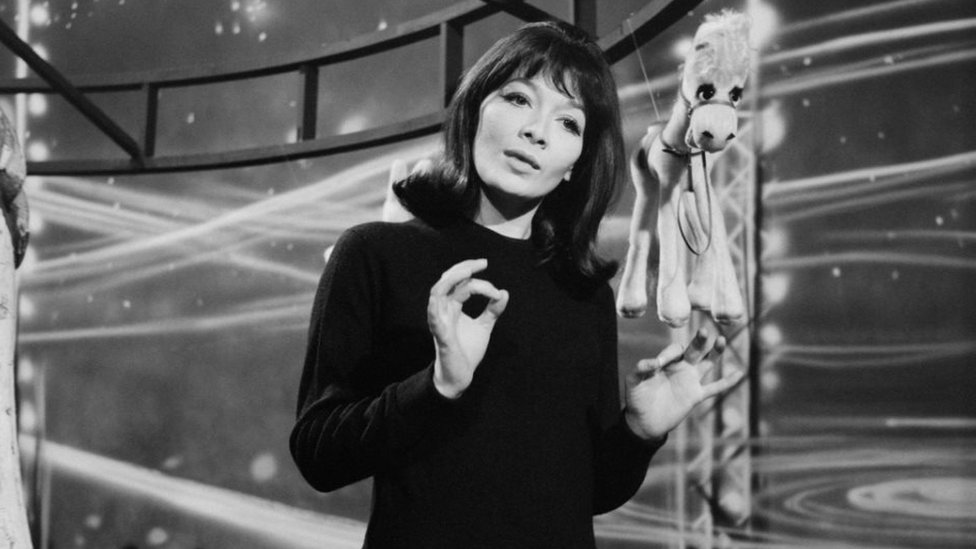