As the excitement ahead of Prince Harry and Princess Eugenie’s weddings builds, a Borders castle has launched its own ‘royal’ wedding venue.

A very special wedding venue with important royal connections has just been launched at Floors Castle, Kelso, the Scottish Borders home of the Duke and Duchess of Roxburghe.

The Queen’s House is a charming summerhouse located in the castle gardens and was built as a place for Queen Victoria to take tea during her visit to Floors in 1867.

Floors Castle, the Scottish Borders home of the Duke and Duchess of Roxburghe

It has just been renovated and refurbished by the Duchess of Roxburghe, an interior designer, and now provides a stunning setting for intimate ceremonies or for use as part of a larger garden wedding.

Queen Victoria’s three-day visit in 1867 was a grand occasion, with spectators cheering and waving hats, caps and handkerchiefs as she arrived in Kelso, via the original Waverley railway line. Pavilions, platforms and arches were erected and festooned with flowers and laurel wreathes.

A procession of local dignitaries and bands marched through the streets to greet her, houses were decorated with flags, evergreens and flowers, the buildings in Kelso were illuminated at night and a series of beacons was lit on the surrounding hilltops. The Queen stayed at Floors Castle for two nights and visited Melrose, Jedburgh and Abbotsford during her stay.

The enchanting Queen’s House where Her Majesty took afternoon tea has a beautiful and romantic setting in Floors Castle’s showpiece French-style Millennium Garden. The present garden was created in 2000 and features the intertwining initials of the present Duke and Duchess (G for Guy, V for Virginia and R for Roxburghe). The roman numerals MM have been created in box hedging, signifying the year and are flanked by the ducal coronet.

The garden can now be hired exclusively for weddings and offers the opportunity to position a beautiful marquee on the parterre and create a romantic garden ceremony, followed by a fairytale reception.

The Duchess of Roxburghe said; ‘The Queen’s House offers couples the opportunity to use this intimate and historic summerhouse as part of a beautiful garden wedding here at Floors Castle.

‘Built for Royalty, it played a very special part in the history of the Castle and the Scottish Borders and really is fit for a Queen. We look forward to welcoming couples and their friends and families to the garden as they celebrate their big day in this beautiful location.’

The newly-refurbished interior of the Queen’s House has been created by the Duchess to run seamlessly into the garden.

The oak branch design of the chandelier complements the outdoors, as does the pea green paint scheme. Botanical and palm prints adorn the walls as a reminder of the many exotic plants and flowers that would have been found in the glasshouses that adjoined the historic property in Victorian times.

Meissen china was used during the Queen’s visit and examples hang above the door. Two etchings of Her Majesty’s Kelso visit and newspaper cuttings from the time also remind guests of the venue’s royal credentials.

Also offered as part of the new garden weddings package at Floors Castle is a two-night stay in the two-bedroom Head Gardener’s House in the Walled Garden.

Built in 1817 for the original chief landscaper, it was also recently refurbished by the Duchess of Roxburghe and her team. The result is a light and contemporary house with elegant interiors. Pictures, maps and photographs of the local area are featured, as well as a number of black and white photographs of the Roxburghe family. Fabrics used include those from Manuel Canovas, Lewis & Wood, Andrew Martin and Art of the Loom, and Farrow & Ball paints have been used throughout. 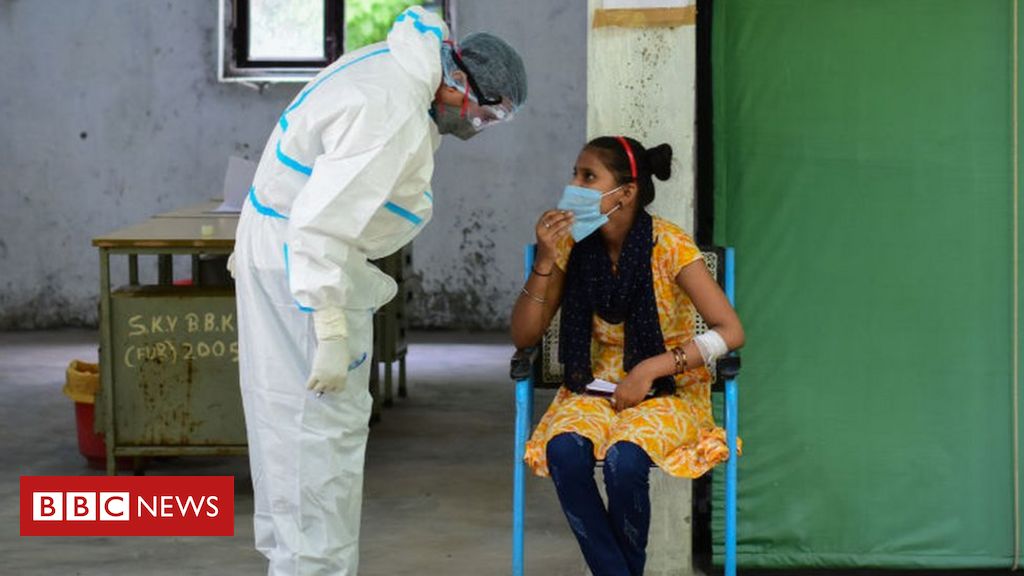