JERUSALEM — Rep. Adam Schiff, the top Democrat on the House Intelligence Committee, repeatedly asked the co-founder of the controversial opposition research firm Fusion GPS for recommendations on whom to subpoena in the Congressional probe of unsubstantiated collusion between Russia and Donald Trump’s 2016 presidential campaign.

That detail emerged from the release last week of the Committee’s interview with Glenn R. Simpson, the co-founder of Fusion GPS, the company that produced the largely discredited 35-page anti-Trump dossier. Fusion GPS was retained to do its anti-Trump work by Perkins Coie, the law firm that represented Hillary Clinton’s 2016 presidential campaign and the Democratic National Committee (DNC).

During the course of Simpson’s Nov. 14 testimony, released last week, Schiff asked the Fusion GPS director about how best to use the Committee’s subpoena power to probe “potential money laundering involving Russian figures in the Trump Organization.”

Schiff inquired: “You mentioned the limitations on your ability to follow the money in terms of the potential money laundering involving Russian figures in the Trump Organization.

“Two questions: One is did you also look at the Kushner business operation? Did you find any facts that caused concern in terms of potential money laundering through the Kushner properties or organization?

“And second, we do have the subpoena power that you don’t. It is within the scope of our investigation to determine whether this was one of the Russian active measures, the use of financial means to entangle Mr. Trump. How would you go about using that? What institutions would you look at to be able to confirm or reject those allegations?”

Simpson replied to the first question by discussing an investment by Jared Kushner’s company in a real estate project in Jersey City before conceding that he doesn’t believe Fusion GPS “found any specific events of fraud.”

The conversation turned to other topics.

Schiff, however, returned to his attempt to get recommendations from Simpson on whom to subpoena. Simpson in turn offered Schiff several ideas for subpoena subjects.

Here is the relevant portion of the transcript:

SCHIFF: Before I pass it off to Mr. Quigley, you didn’t have a chance to answer one of the questions I posed at the end. That is, we do have the subpoena power. If we are to get to the bottom of the issue of whether Russian organized crime money was used in the flipping of these properties and the purchase of the golf course and this is a lever over the President, what institutions would you use that process with to get to the bottom of it?

SIMPSON: I guess I would — if I were issuing the subpoenas, I would, you know, first need to identify the underlying — the banks that had custody of that information. That would be the banks that would service the brokers. So the first thing that I would do would be to subpoena the brokers and the people, the other people that were involved in the transactions, and the title companies and the other intermediaries that would have that kind of information. Then I would go to the banks next. But I actually think some of the intermediary entities in a lot of these transactions are going to be where a lot of the information is.

SCHIFF: And those intermediaries are going to be the real estate brokers as well as the licensing companies?

SCHIFF: And the title companies?

SIMPSON: Yeah. And then you would — you know, ultimately you would find — I mean, in the case of Florida, which is the one where we spent an enormous amount of time on, you know, I would subpoena the Diazers (ph). And I would subpoena the company that was run by Elena Baronoff, who was the true person behind a lot of those deals. And she’s an Uzbek immigrant, suspected organized crime figure, who took the Trumps on various tours to Russia, brokered a lot of those deals. She died of cancer, but in 2015 — but her husband and son still run that company and I suspect they still have those records. And that would tell you a lot.

And in general, l would look at Elena Baronoff’s operation. She also had a lot of curious involvement with a businessman in Sicily named Dino Papale, who we think has organized crime ties as well, and has a lot of interesting relationships with the Russians as well, and has hinted strongly that he organized secret meetings between Donald Trump and the Russians in Sicily. We spent a lot of time looking at that particular network. And I think you would ultimately get to the financial institutions by looking at the actual real estate transactions.

Major questions have been raised as to the veracity of the dossier, large sections of which have been discredited. The dossier contains wild and unproven claims that the Russians had information regarding Trump and sordid sexual acts, including the widely mocked claim that Trump hired prostitutes and had them urinate on a hotel room bed.

Citing a “Kremlin insider,” the dossier, which misspelled the name of a Russian diplomat, claimed that Trump lawyer Michael Cohen held “secret meetings” with Kremlin officials in Prague in August 2016.

That charge unraveled after Cohen revealed he had never traveled to Prague, calling the story “totally fake, totally inaccurate.” The Atlantic confirmed Cohen’s whereabouts in New York and California during the period the dossier claimed that Cohen was in Prague. Cohen reportedly produced his passport showing he had not traveled to Prague.

In testimony in May, former FBI Director James Comey confirmed that the basis for the intelligence community’s assessment that Russia allegedly wanted Trump in office was not because the billionaire was, as Sen. Al Franken (D-MN) claimed during a hearing, “ensnared in” Russia’s “web of patronage” – just as the dossier alleged. Instead, the FBI chief provided two primary reasons for Russia’s alleged favoring of Trump over Clinton during the 2016 presidential race.

One reason, according to Comey, was that Putin “hated” Clinton and would have favored any Republican opponent. The second reason, Comey explained, was that Putin made an assessment that it would be easier to make a deal with a businessman than someone from the political class.

Comey’s statements are a far cry from the conspiracies fueled by the dossier alleging Putin held blackmail information on Trump.

Citing current and former government officials, the New Yorker reported the dossier prompted skepticism among intelligence community members, with the publication quoting one member saying it was a “nutty” piece of evidence to submit to a U.S. president.

Morell, who was in line to become CIA director if Clinton won, said he had seen no evidence that Trump associates cooperated with Russians. He also raised questions about the dossier written by a former British intelligence officer, which alleged a conspiracy between the Trump campaign and Russia. …

Morell pointed out that former Director of National Intelligence James Clapper said on Meet the Press on March 5 that he had seen no evidence of a conspiracy when he left office January 20.

“I had two questions when I first read it. One was, how did Chris talk to these sources? I have subsequently learned that he used intermediaries.”

And then I asked myself, why did these guys provide this information, what was their motivation? And I subsequently learned that he paid them. That the intermediaries paid the sources and the intermediaries got the money from Chris. And that kind of worries me a little bit because if you’re paying somebody, particularly former FSB [Russian intelligence] officers, they are going to tell you truth and innuendo and rumor, and they’re going to call you up and say, “Hey, let’s have another meeting, I have more information for you,” because they want to get paid some more.

I think you’ve got to take all that into consideration when you consider the dossier.

Written with research by Joshua Klein. 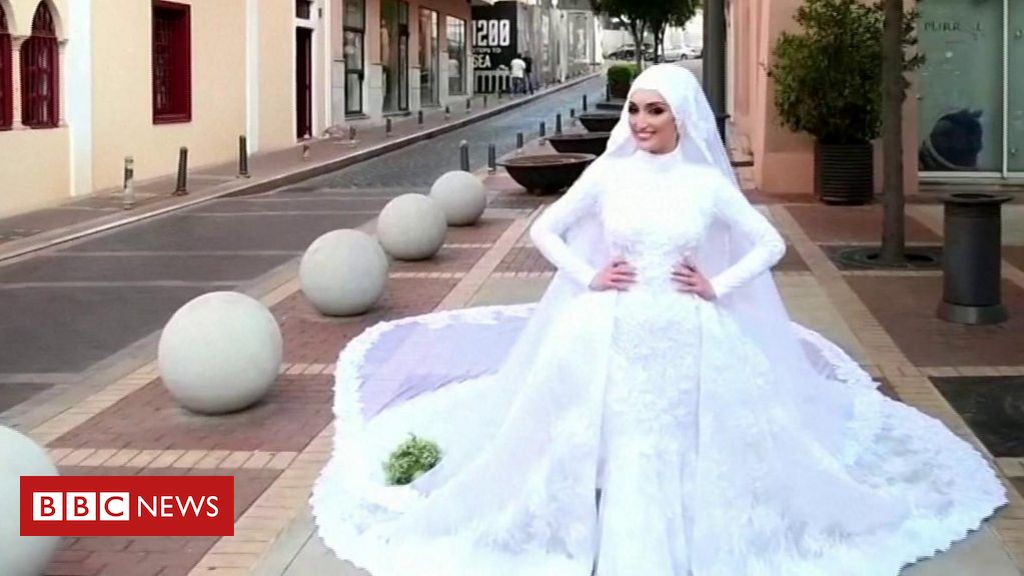