Approximately ten members of Iran’s parliament will reportedly be granted access to visit anti-regime prisoners who were arrested during the mass uprising that has rocked the Islamic republic since December 28.

The visit to Iran’s notorious Evin Prison in Tehran will reportedly occur on January 28.

“Our application today was approved,” Hassan Norouzi, a spokesman for the parliament’s judiciary committee said on Sunday, according to Radio Free Europe.

The Daily Sabahreported that the group is going to the prison to check on the health of the detainees.

The parliament’s health committee has also pushed for access to the detainees.

Members of the Iranian government say Iran has arrested approximately 3,700 people. However, according to Al Arabiya—based in Iran’s Sunni regional rival Saudi Arabia—reports from inside Iran and from within the regime suggest at least 8,000 people have been arrested so far. A 23-year-old student protester arrested and taken into custody reportedly died in Evin Prison last Sunday. Iranian authorities claim that Sina Ghanbari committed suicide.

According to Radio Free Liberty, Hamid Shahriari, the deputy head of Iran’s judiciary, suggested the leaders of these anti-government protests should receive the “maximum penalty” under Iranian law, which will likely include the death penalty. The death penalty can reportedly be applied for treason, murder, and drug trafficking.

The regime and its officials have continuously blamed the uprisings and protests on the West and specifically “America and Zionists.” Protesters have made clear, however, that they have real concerns about the Iranian regime’s decision to take money meant to be given to the Iranian people and give it to Iran’s Revolutionary Guard Corps (IRGC) to carry out expansionist activities in Syria, Iraq, and Libya. They have also protested inflation, unemployment, and egregious human rights abuses.

The parents of imprisoned Iranian protesters have carried out their own protests outside Evin Prison, calling for the release of their kids.

So far, at least 25 people have been declared dead. The government has repeatedly claimed that protesters who died in prison committed suicide. However, relatives who have seen their bodies say marks on them strongly indicate they were tortured and appear to refute the regime’s claims. 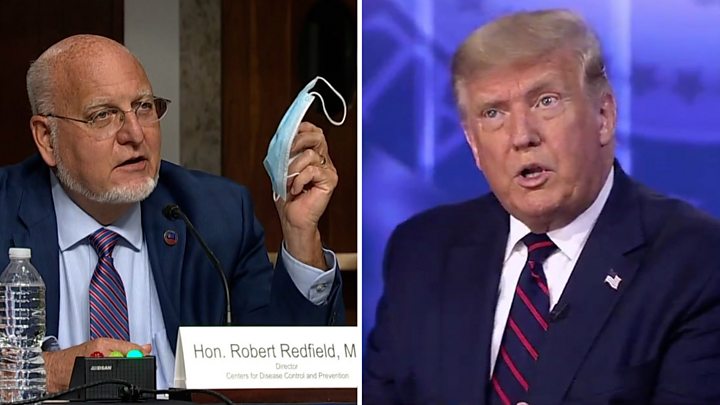