(AFP) CAIRO, Egypt — Egyptian leader Abdel-Fattah el-Sissi on Wednesday formally submitted his candidacy for presidential elections in March that he looks certain to dominate as a string of potential challengers have dropped out.

Sissi, who was elected president in 2014 a year after heading the military ouster of Islamist leader Mohamed Morsi, on Friday confirmed he would be seeking a second four-year term.

Sissi is the only candidate so far to officially submit an application to the National Election Authority for the March 26-28 election, the third since strongman Hosni Mubarak was toppled by a 2011 uprising.

Hopefuls must register by January 29, but a number of possible Sissi opponents have already either ruled themselves out or been targeted for prosecution.

On Tuesday a bid by General Sami Anan was plunged into doubt after the armed forces accused him on state television of “infractions and crimes” that require investigation.

The authorities issued a gag order on the details of his case, which is being handled by military judiciary.

High-profile names to drop out include former Mubarak-era prime minister Ahmed Shafiq and Mohamed Anwar Sadat, a dissident and nephew of the former president of the same name.

Shafiq reversed a pledge to run after he was returned to Egypt from exile in the United Arab Emirates, while Sadat said the climate was not right for free elections.

Last month a military court sentenced Colonel Ahmed Konsowa to six years in jail after he announced his intention to stand.

Ali’s campaign is scheduled to announce at a press conference later on Wednesday whether he will withdraw or continue with his bid. 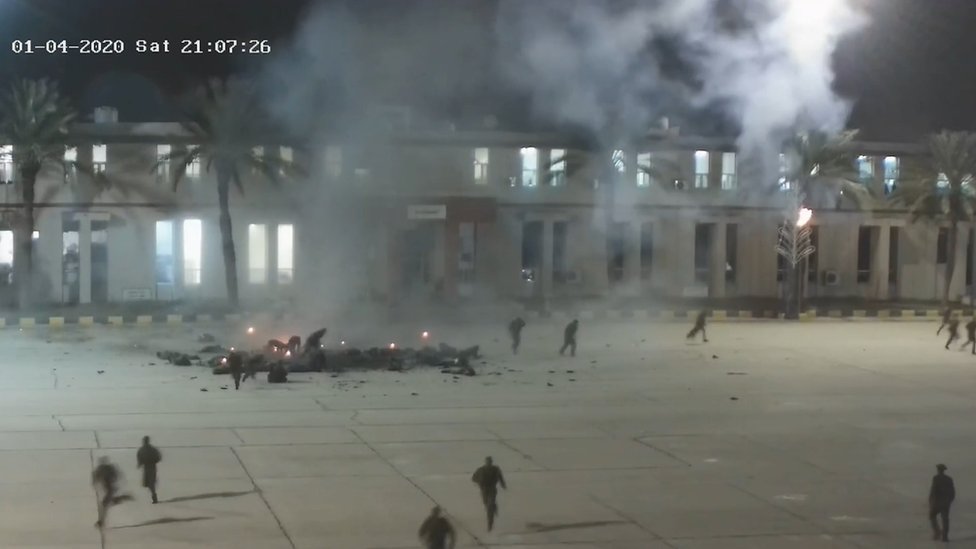