In major policy shift, China will demolish thousands of migrant homes in cities

The mayor of China’s capital city Beijing has announced that workers would demolish 15 square miles of homes used by low-paid migrant workers. Many migrants have lived in these homes for years or decades, but now the city is declaring the homes to be illegal structures. The migrants will be evicted and left homeless.

In December of last year, a demolition campaign evicted tens of thousands of migrant workers in just one month alone, so these figures seem to be credible.

Some demolitions had been going on slowly for years, but when a shantytown fire on November 18 killed 19 people, the demolitions and evictions took on a shape that is being described a “vicious” and “cruel.”

People were given only a few hours’ notice before their homes were demolished, and they were forced into the sub-zero December temperatures. The demolitions included small businesses as well as homes, causing many migrants to lose their life savings as well as their source of income. Many migrants had been supporting their families by sending money back to them, but that source of support was cut off overnight.

Chinese intellectuals have petitioned the government to halt the evictions, calling them a violation of human rights. Even some state media have criticized the campaign. According to Yi Fuxian, a China population expert, the government has called migrants a low-end population – basically implying that they are inferior quality human beings. “China didn’t just say this. They actually wrote it into government documents. This is absurd,” says Yi. Reuters and Shanghaiist (24-Nov) and BBC and NPR (4-Dec-2017)

Migrant workers built modern China, and are now being discarded

Whenever a large number of foreign migrants travel from one region to another, the reactions of the natives generally range from marginalization to open hostility to violence, sometimes ending in deportation. In Beijing, the migrants are not foreigners. They are ordinary Chinese from farms and rural areas who come to the city to improve themselves, or to earn money to send back to their families.

According to China’s National Bureau of Statistics (NBS), there are an estimated 282 million rural migrant workers in China, making up more than one-third of the entire working population of 807 million.

Migrants workers are almost always marginalized and work in low-paid jobs. They are subject to various kinds of abuse, including forced overtime and non-payment of salaries. The vast majority of rural migrant workers are still employed in low-paid jobs in manufacturing, construction, and services. According to NBS figures, the employment by sector is as follows:

The millions of migrants living in Beijing, often for decades, were the laborers who built Beijing into the huge metropolis that it is today. Now their work is done, and they are being left cold, broke and homeless.

Although news stories have focused mainly on Beijing, thanks to the shantytown fire on November 18, we are apparently seeing a major change in Chinese policy that affects all large cities, and possibly medium-sized cities as well.

The likely causes of this change of policy are as follows:

This kind of major demographic policy change can only put strain on China’s economy, which is already running on a huge debt bubble and a huge real estate bubble.

So you already have an economy running on a huge debt bubble, with hundreds of thousands of mass incidents per year, and with millions of marginalized migrants scheduled to lose their homes and their jobs, when the country is well into a generational Crisis era. China’s next, massive, historic internal rebellion is overdue, and this new policy could end up being one of the triggers. China Labor Bulletin (Hong Kong) and South China Morning Post (Hong Kong, 5-Jan) and The Diplomat (26-Jul-2017) 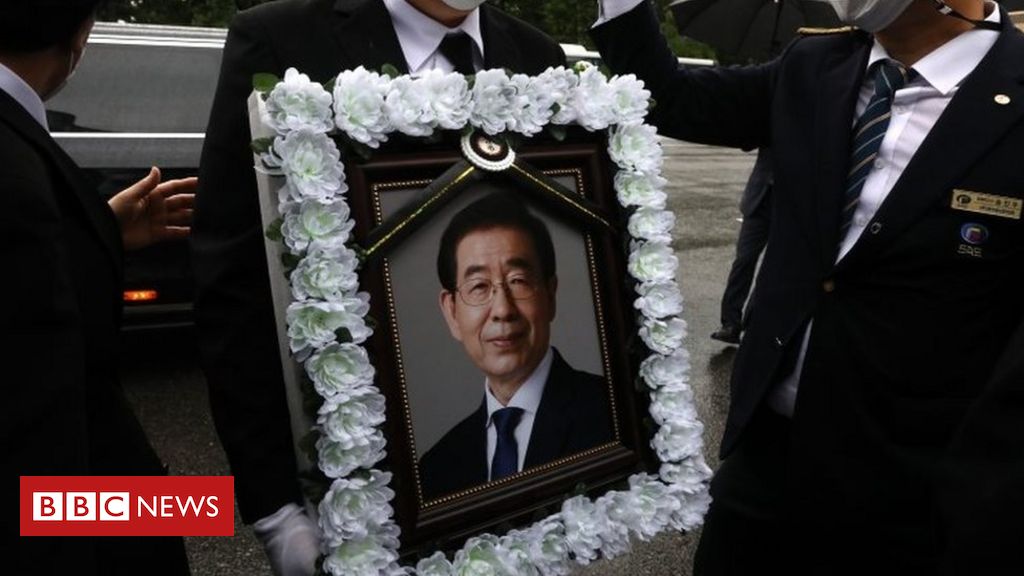 New Zealand volcano: Five dead and eight missing with ‘no signs of life’