Following her shock split from Ant McPartlin, Lisa Armstrong returned to work at Britain’s Got Talent for the first time this week.

And despite going through a tough divorce from her husband of 11 years, it looks like the make up artist is ready for a fresh start after debuting her bold PINK hair.

A snap on presenter Stephen Mulhern‘s Instagram page shows Lisa back on the ITV talent show for filming as she posed alongside the rest of the crew.

With her thumb down and a glum look on her face, the 41-year-old can be seen wrapped up in a dark grey coat and scarf while giving fans a glimpse of her new do.

Stephen – who’s had to miss the first few days of Britain’s Got More Talent filming due to illness – joked to his 224k followers, “The crew are really happy for me to be back”.

It was recently reported that Lisa moved from working on the main BGT show to the spin-off More Talent to avoid any “awkward” confrontations with her ex.

But the star allegedly missed running into Geordie host Ant by just minutes after arriving at the London auditions straight after him on Tuesday afternoon.

While Lisa put on a low key display, 42-year-old Ant was all smiles as he pulled up alongside best pal Declan Donnelly in a horse-drawn carriage. As you do…

This comes after Lisa – who was with Ant for 23 years – took to Twitter to hit back at the recent intrusion she’s faced following her highly publicised split.

Sharing a selfie over the weekend, the Strictly make-up artist wrote, “You’ve probably seen the nasty, intrusive, ugly pics of me, so I thought I’d do your job for you!! It’s creepy.”

I’m A Celebrity star, Ant – who checked into rehab last year following an addiction to painkillers and depression – announced the sad news he would be filing for divorce from his wife earlier this month. 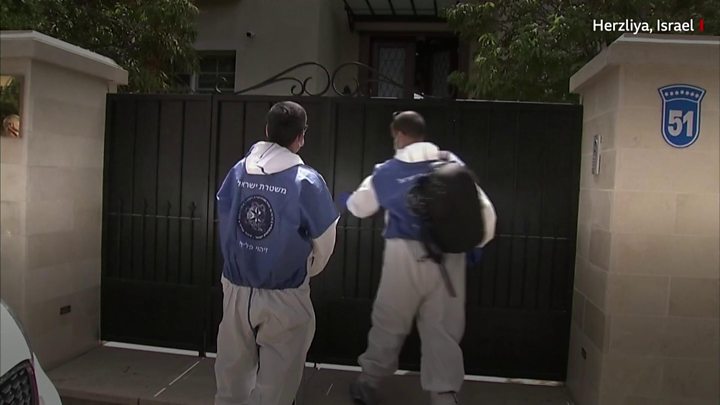